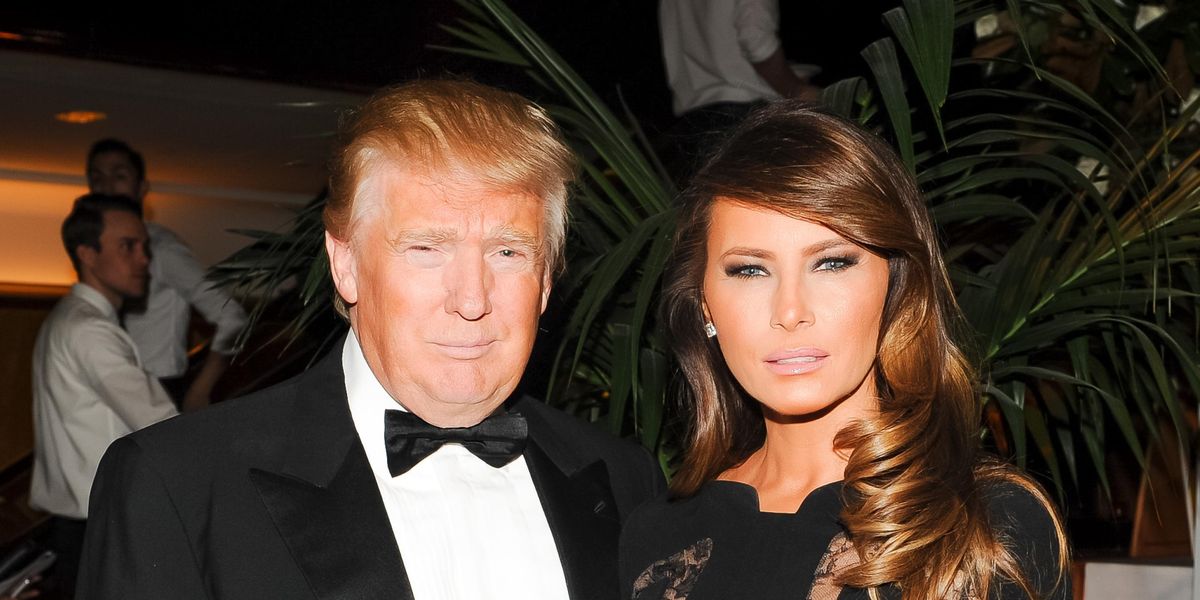 Trump Models Is Reportedly Shutting Down

Following reports that the agency was "hemorrhaging" models and managers, Mother Jones reports that Trump Models is officially closing up shop.

"Trump Models, during its 18-year run, was an amazing success and we are immensely proud of the opportunities that we have provided to so many talented individuals," Nicolas added. According to a his most recent financial disclosure, Trump still owns an 85 percent stake in the company.

Models have been leaving the 18-year-old agency since before the election. In November, model Maggie Rizer said on Instagram that, "as a woman, a mother, an American, and a human being, I cannot wake up Wednesday morning being the least bit related to the Trump brand."