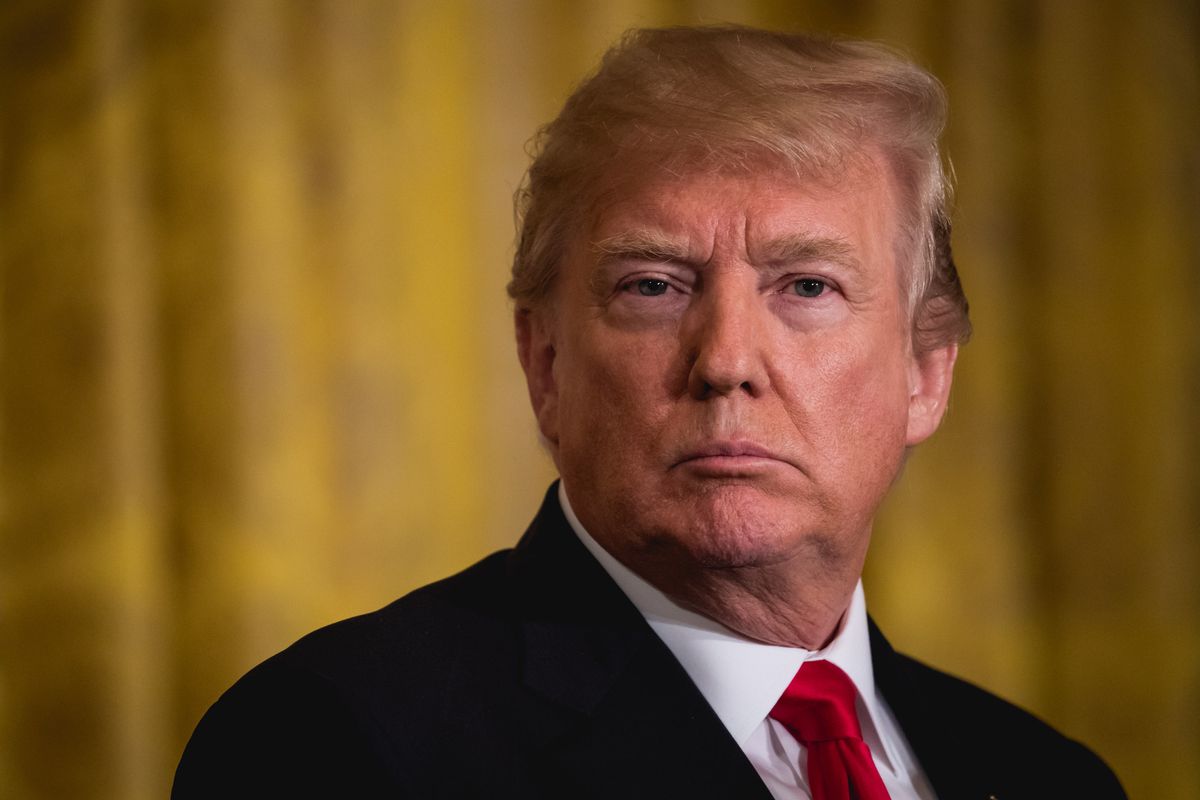 According to The Wall Street Journal, one of Trump's lawyers planned to pay $130,000 to an adult-film star ahead of the presidential election to ensure her silence about a sexual encounter she had with Trump.

The Cut gave details: "Attorney Michael Cohen reportedly arranged the payment for Stephanie Clifford in October 2016 as part of a nondisclosure agreement." The encounter in question allegedly happened at a celebrity golf tournament in 2006, a year after he married Melania.

Trump damage control was in full swing during fall 2016; The Cut also points out, "The company that owns The National Enquirer paid $150,000 to a former Playboy model to keep her story of an affair with Trump quiet." As if he couldn't get any scummier.