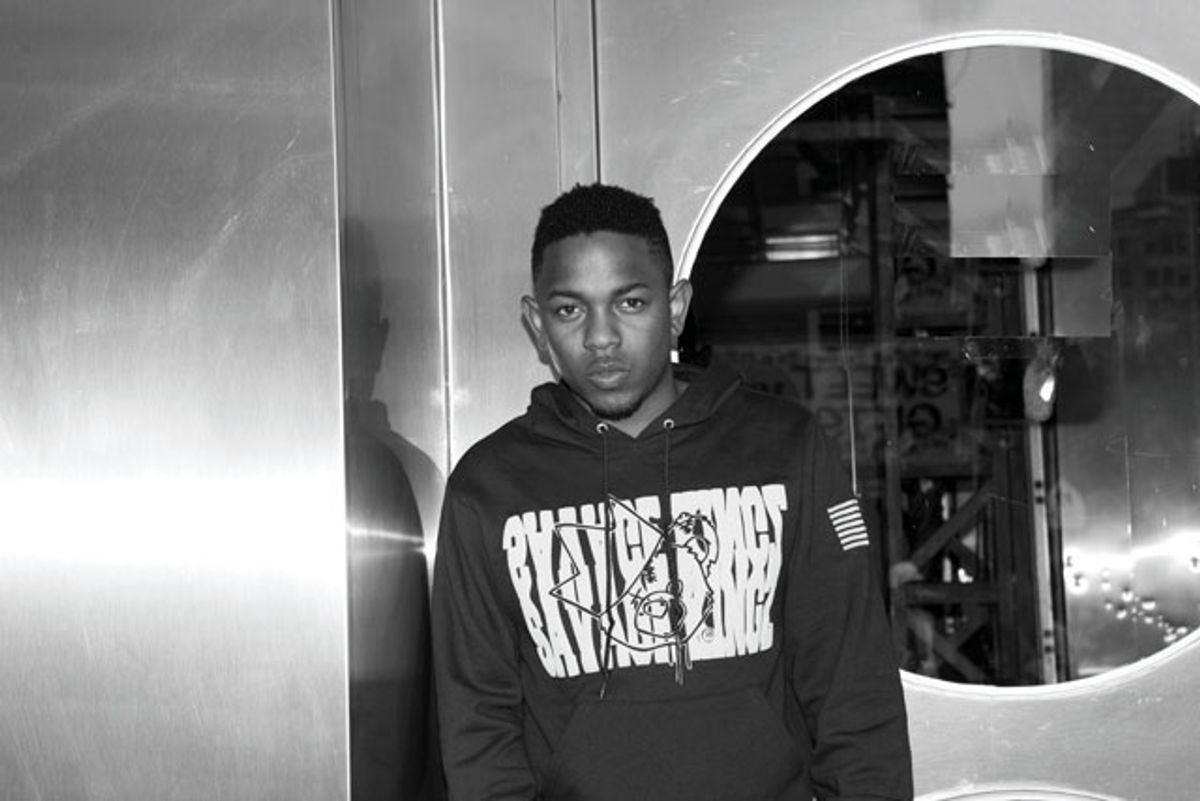 Friday's violent clash at a planned Trump rally in Chicago between the ill-conceived presidential candidate's racist goober squads, and dissenters of the budding tyrant demonstrated the mounting racial tensions that Mr. Trump and his team seem to be encouraging.

Rachel Maddow brilliantly nailed Trump's insidious agenda for violence against minorities at his rallies in this amazing, but equally terrifying super cut on Friday:

And despite his transparently dangerous rhetoric, Trump still appears to be the Republican frontrunner--a truly terrifying concept.

However, Friday also demonstrated that music can still inspire and embolden, as evident when the organized efforts of the Trump protestors who crashed his Chi-town meet-up presumably caused him to no-show.

Their response? Chanting "We gonna be alright!" from Kendrick Lamar's rise-against-the-man anthem 'Alright,' from 2015's To Pimp A Butterfly.

There's always hope, even in the face of evil.