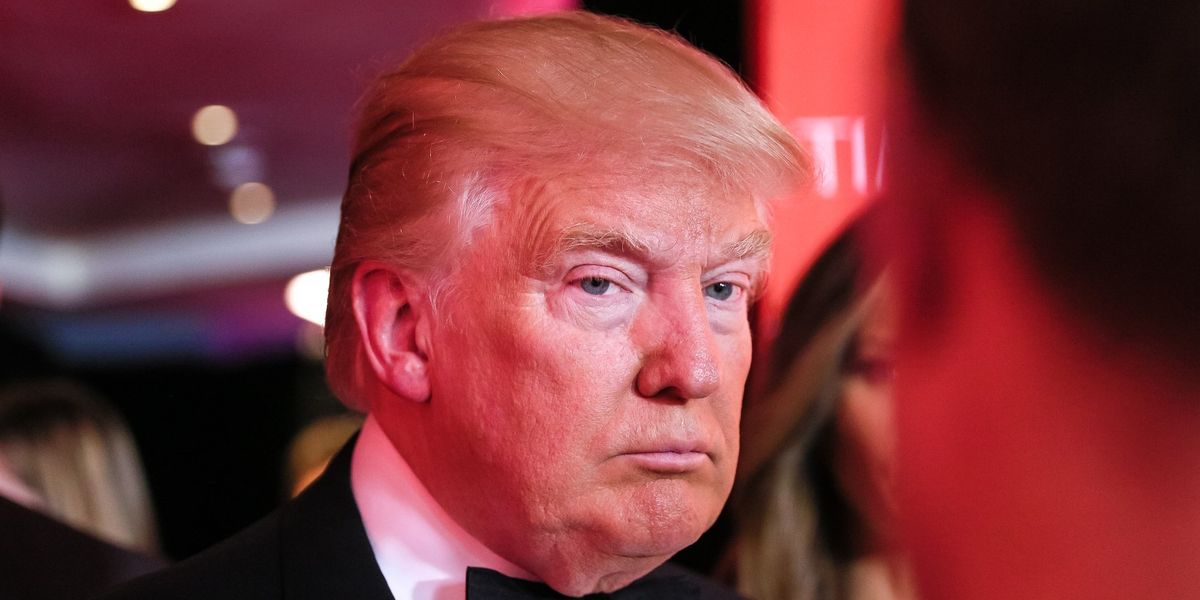 Trump Has Made His First Move Against the LGBTQ Community

In August, the Texas courts barred Obama from instructing the state what to do for its transgender students with regards to bathroom access. The Obama administration in turn opposed the injunction, saying it went against Title IX. Just days after Jeff Sessions was sworn in as Attorney General, the Justice Department, working with the Trump administration, removed the government's objection.

Even though the court order still stands so the removal of the objection won't affect students directly for the moment, the action signals the Trump administration's view on rights for the transgender community.

Following the repeal on the stay order, executive director of the National Center for Transgender Equality Mara Keisling set up a School Action Center focusing on providing students and parents with information about Title IX.

"I think we can expect to see the Justice Department say that they don't want to enforce Title IX for all," Keisling told the Huffington Post. "We saw this coming, and it's not a surprise. But the Trump administration is a mess. They take on the people they perceive as the weakest first. I don't think they understand how strong we are."