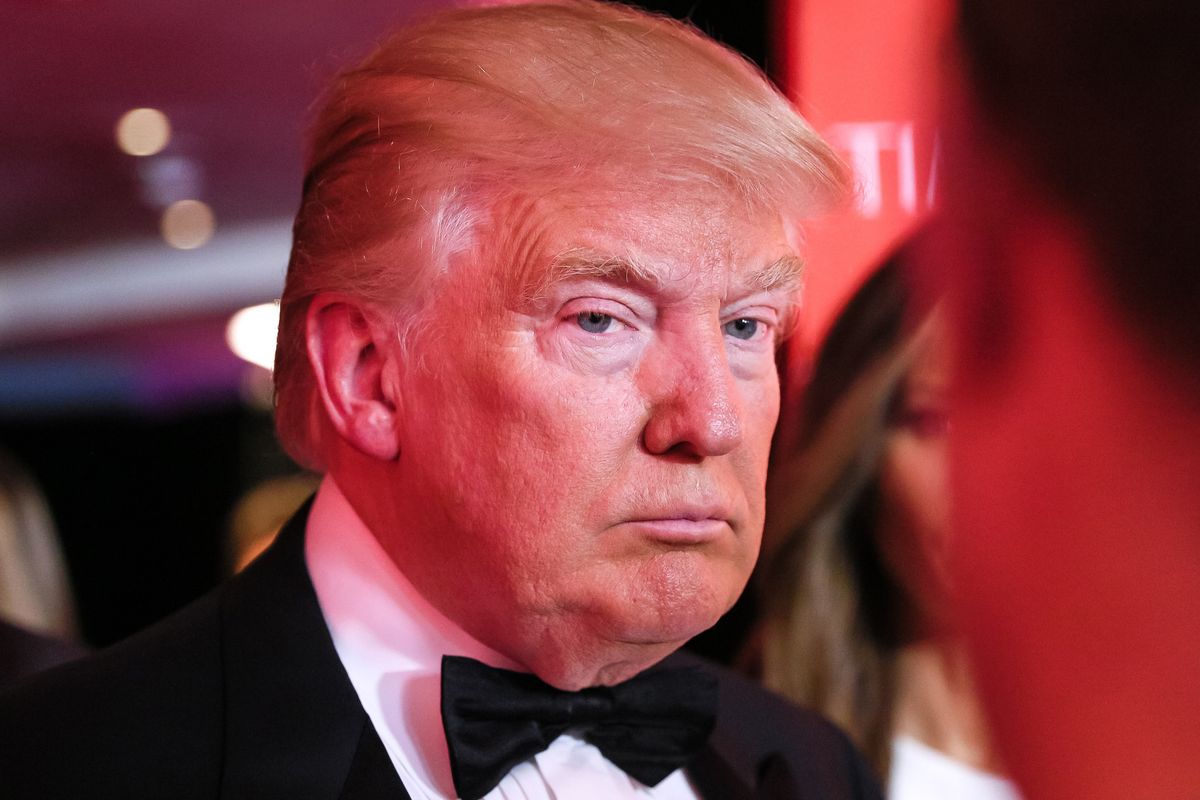 On Sunday, The New York Times broke news that President Donald Trump only paid a total of $750 in federal income taxes the year he ran for president, and another $750 for his first year in the White House. They also reported that Trump hasn't paid federal income taxes in 10 of the past 15 years.

According to the Times, this information came from tax data they obtained over the past 20 years. "provided by sources with legal access to it." And speaking during a press conference Sunday night, the President denied these allegations, and called it "fake news" and "made up."

"Actually I paid the tax, and you'll see them as soon as my tax returns are done," he said. "It's under audit. They've been under audit for a long time. The IRS does not treat me well. But they're under audit and when they're not, I'll be proud to show you. That's just fake news. The New York Times tried it — same thing. They tried to create a little bit of a story. They're doing anything they can. The stories I read, they are so fake, they are so phony."

When asked about how much he actually paid in taxes, Trump said he "paid a lot," and that he paid a fair amount in state taxes to New York.