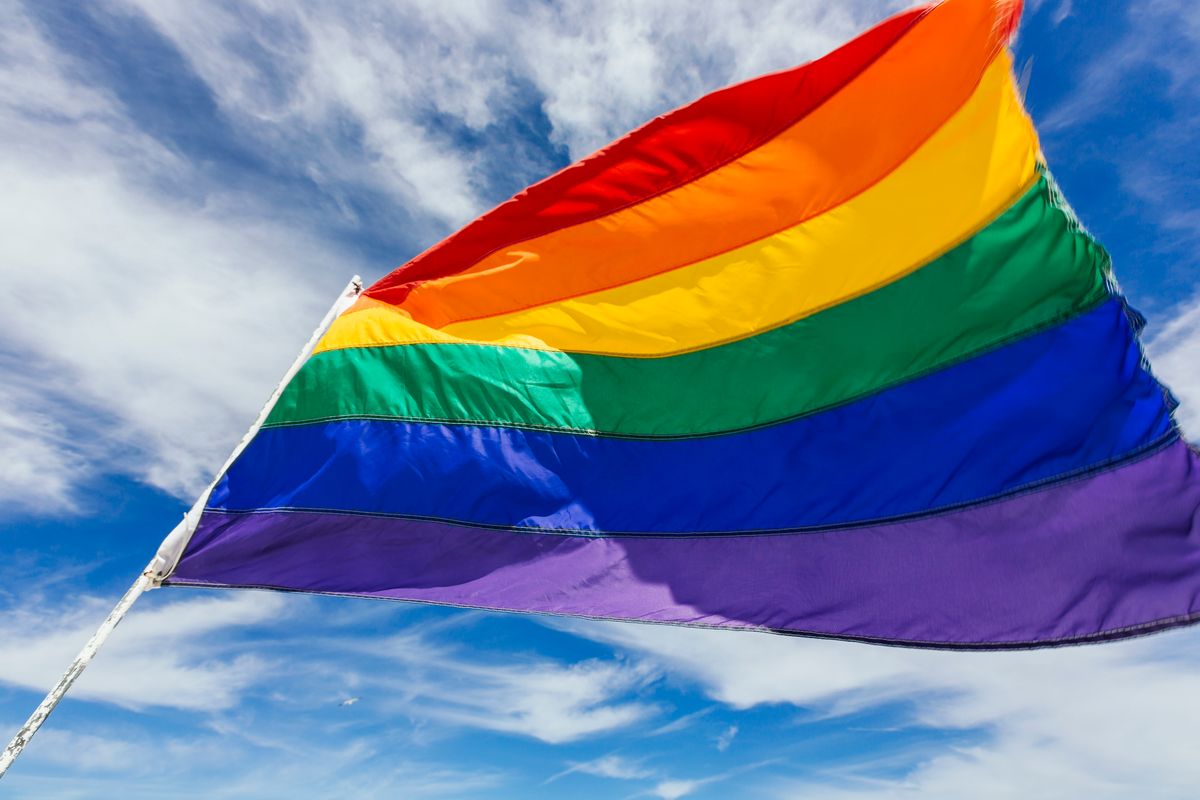 In a move that a State Department spokesperson says will "help ensure and promote equal treatment" between straight and gay couples, Foreign Policy reports that the Trump administration is now denying visas to the same-sex domestic partners of diplomats and United Nations officials. Ah yes, sounds very fair and sound! Such equal treatment!

As of Monday, October 1st, affected couples who are based in the United States will either need to get married by the end of the year or leave the country. The ruling does not account for whether or not their home countries recognize same-sex marriage. Gay relationships are still criminalized in 72 countries.

The U.S. Mission to the U.N. wrote a note to U.N. delegates regarding the policy back in July, stating that "same-sex spouses of U.S. diplomats now enjoy the same rights and benefits as opposite-sex spouses. Consistent with [State] Department policy, partners accompanying members of permanent missions or seeking to join the same must generally be married in order to be eligible."

While that language presents the new policy (a reversal of a 2009 action from then-Secretary of State Hillary Clinton) as an equitable one, it's clear that this will put an undue burden on couples from countries where same-sex marriage is still illegal. Samantha Power, the U.S. ambassador to the U.N. from 2013 to 2017, pretty much summed it all up, tweeting that the ruling is "needlessly cruel & bigoted."