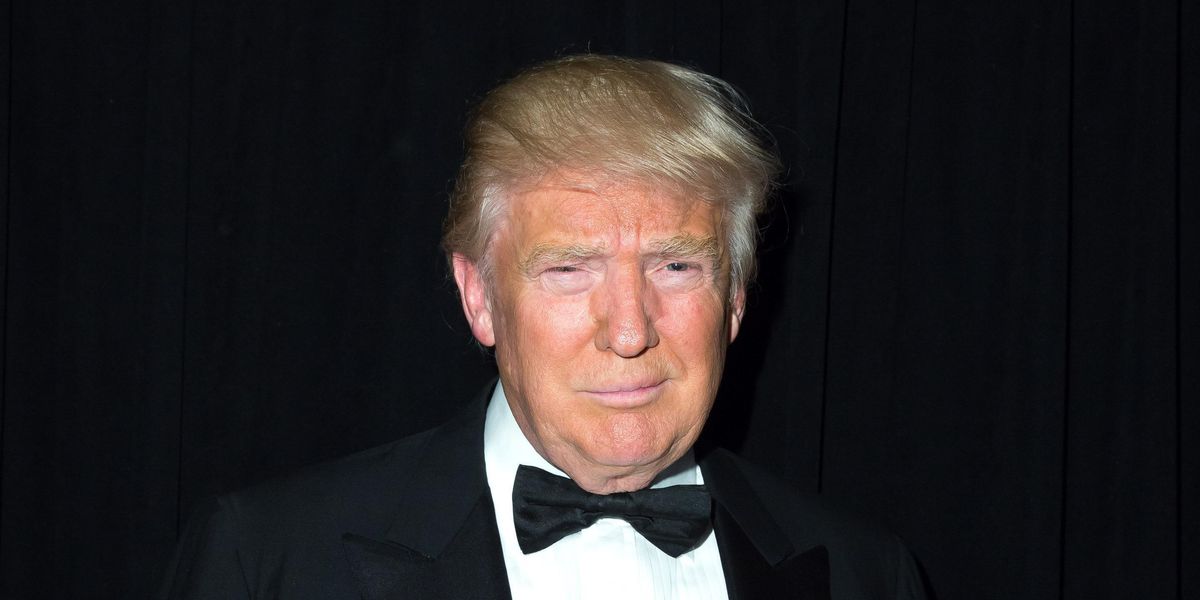 Fox News host Bill O'Reilly has been in a tricky spot the past few days. Instead of focusing on his work as the host of Fox's highest rated program, the cable news star has been forced to spend precious time apologizing for his racially-charged criticism of a 78-year-old congresswoman's hair and batting away pesky sexual harassment allegations that have reached their tipping point, spilling out into the open air after a few dusty decades filed away and forgotten.

Many of these cases, which the New York Times brought to light in an extensive report last weekend, allege that O'Reilly attempted to exchange promotions or airtime for sexual favors.

Like so many great men before him, O'Reilly has mostly handled these allegations by taking the tried-and-true nondisclosure agreement/million dollar settlement route, spending about $13 million in payouts for five different cases over the years. He also denies the claims have merit, maintaining that his fame makes him a target for lawsuits.

This method worked for O'Reilly for awhile, but now that the internet has gotten wind of the situation (and started a viral #droporeilly hashtag), advertisers are pulling their spots from his show faster than a Fox news viewer falls asleep in his La-Z-Boy recliner at 5pm after dinner. (Fox also happens to be the network of former CEO Roger Ailes, who resigned last year after a slew of high-profile harassment allegations came to light.)

In an effort to show solidarity with the accusers (and to carry on the timeworn task, passed on from generation to generation, of selflessly reliving trauma in an attempt to prove that assault is real), women on Twitter started a thread to share their stories of workplace harassment. (Note: Even for the most hardened reader, it's pretty nauseating stuff.)

Luckily, just when O'Reilly really had his back against the wall, his most powerful friend - who also happens to be the most powerful man in the world - swooped in to back him up. Alleged serial-predator and POTUS Donald Trump has commented publicly on the matter, telling Times reporters, "I think he's a person I know well — he is a good person."

Trump also offered some legal advice. "Personally I think he shouldn't have settled. Because you should have taken it all the way. I don't think Bill did anything wrong."

While this may seem like the classic bros before hos rhetoric that frankly we're used to from our male leaders, it actually goes a bit deeper than one accused (and self-avowed) sexual predator offering another his condolences. It's also a further endorsement of Trump's already well-documented love for Fox News, which remains controlled by his old friend Rupert Murdoch.