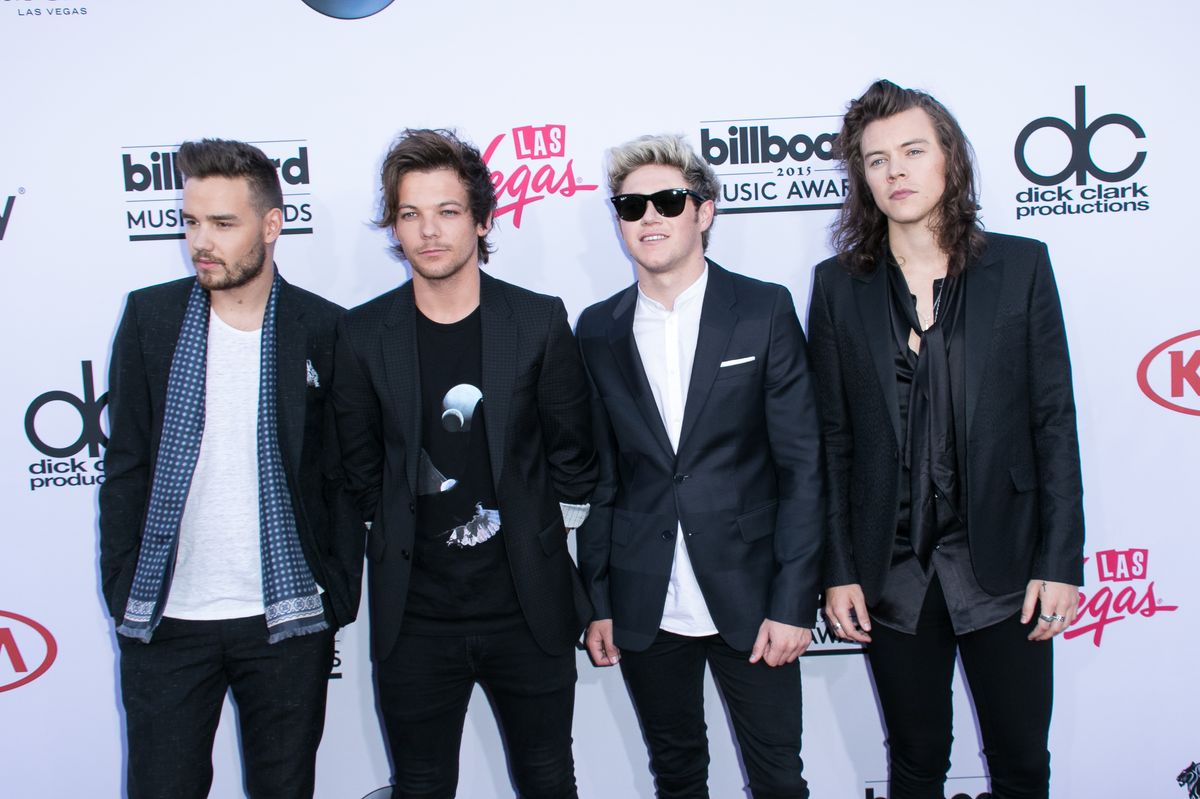 In an interview with the UK's Rollacoaster magazine, One Direction cutie pie Liam Payne revealed that his band had the distinct honor of being thrown out of a hotel by the future President of the United States! And all because they refused to answer a summons to Tiffany Trump's chamber in the middle of the night (I mean, we're assuming it's Tiffany because if it was Ivanka, that would be really weird).

"Trump actually kicked us out of his hotel once. You wouldn't believe it. It was about [meeting] his daughter. He phoned up our manager and we were asleep. He said 'well, wake them up' and I was like 'no' and then he wouldn't let us use the underground garage. Obviously in New York we can't really go outside. New York is ruthless for us.So he was like, 'OK, then I don't want you in my hotel.' So we had to leave."

This outrageous story is completely unsurprising given everything we know about Trump, except for the fact that it seems like he was actually trying to do something nice for Tiffany. Can you imagine how 'Like a Bird' would have popped if it featured Zayn and Harry instead of Sprite and Logic? We'll never know. Damn.