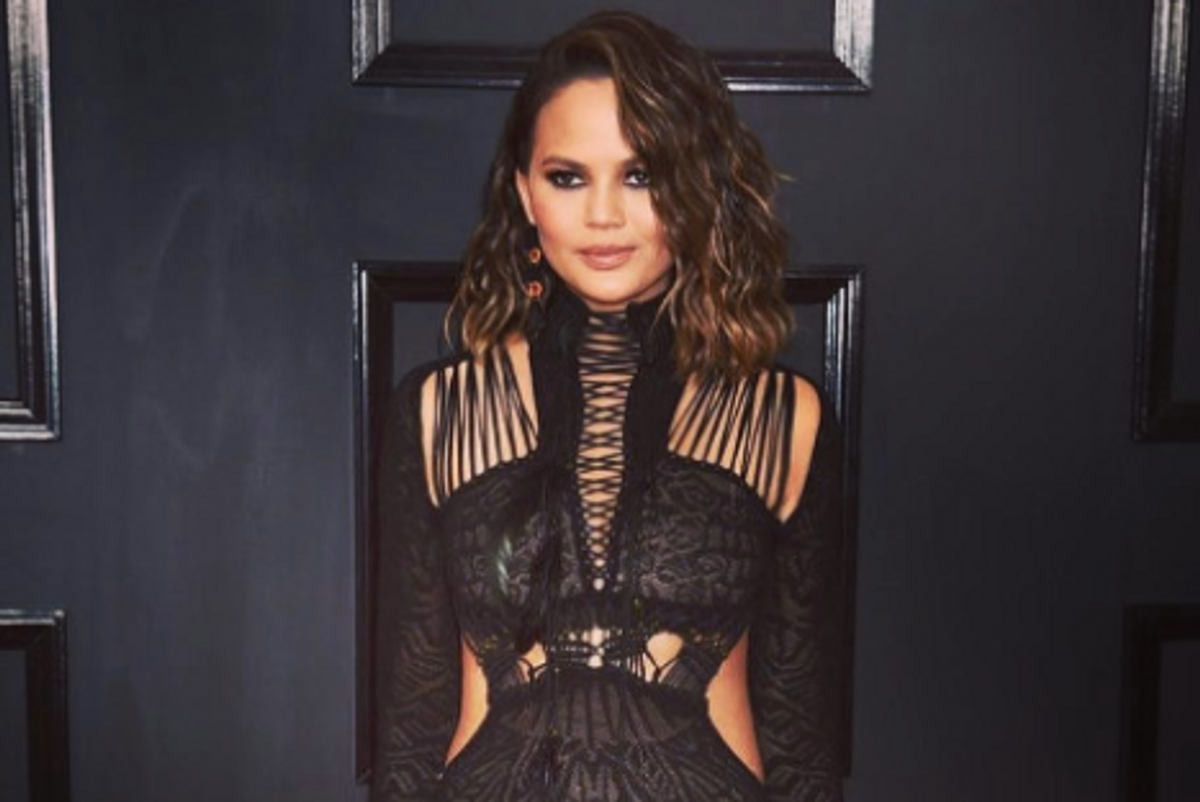 In his time as president Trump has made ample use of Twitter's block function, shutting out citizens and celebrities alike from the troll-y discourse that makes this democratic nation so great. Now, model, cookbook author and frequent Trump criticizer Chrissy Teigen shared that she had been added to the long list of names Trump has blocked from seeing his feed.

The list of people blocked by the president (what a phrase to type) includes Trump's arch nemesis Rosie O'Donnell, esteemed author Stephen King, actress Marina Sirtis, progressive PAC VoteVets.org, and a running list of journalists. Some of the blocked users have even filed a lawsuit against Trump, asserting their right to engage with and make fun of the president.

In Teigen's case, of the many tweets she's sent to Trump, the one that apparently finally got to him was her simple, but savage, ""Lolllllll no one likes you." The truth hurts, Donald.

After 9 years of hating Donald J Trump, telling him "lol no one likes you" was the straw pic.twitter.com/MhZ6bXT1Dp
— christine teigen (@chrissyteigen) July 25, 2017