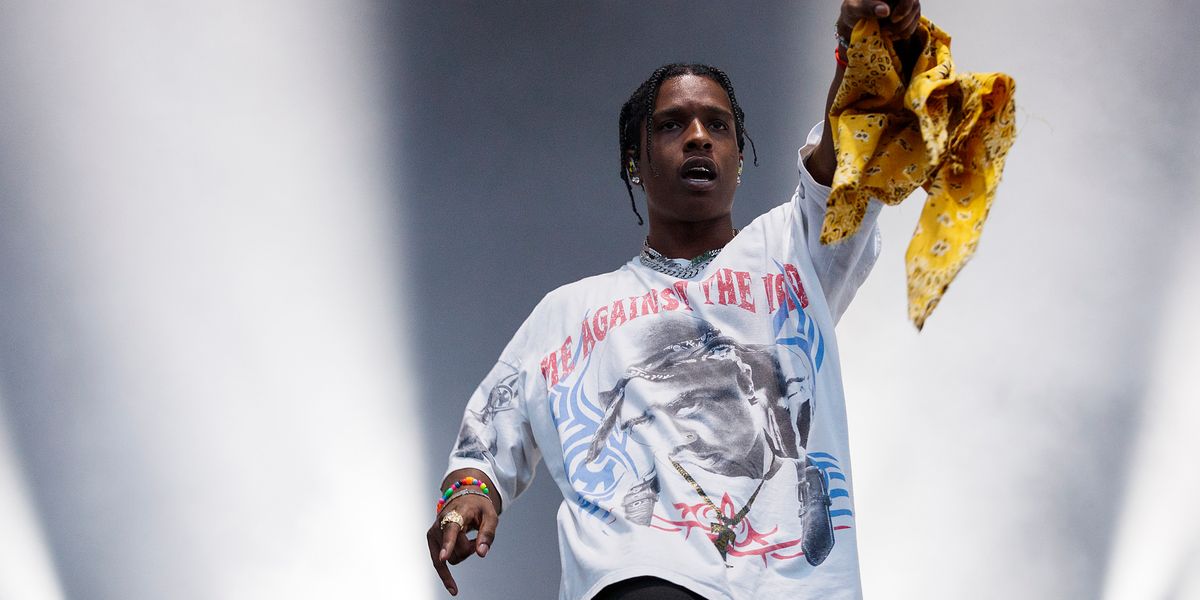 Donald Trump is attempting to come to A$AP Rocky's rescue after the rapper got detained in Stockholm, Sweden for alleged assault. Kanye West and Kim Kardashian brought the matter to POTUS's attention, and he has since claimed that he's had "a very good call" with Swedish Prime Minister Stefan Löfven, who told him "A$AP Rocky will be treated fairly." Now Löfven has released a statement saying that Rocky won't be given any special treatment.

The prime minister's spokesperson released a statement on Saturday, clarifying that his government "neither can nor will try to influence the judicial process." He wrote, "It was a friendly and respectful phone call which lasted about 20 minutes. The Prime Minister made sure to point out that the Swedish judicial system, prosecutors and courts, are completely independent."

Swedish PM tells @realDonaldTrump that his government “neither can nor will try to influence the judicial process” in regard to #ASAPRocky case.

It was announced on Friday that A$AP Rocky — born with the legal name Rakim Mayers — will remain in jail while police finish their investigation into a fight in downtown Stockholm. The 30-year-old was arrested with three other people a day after headlining the Smash x Stadion hip-hop festival in the Swedish capital, and has been detained since July 5th.