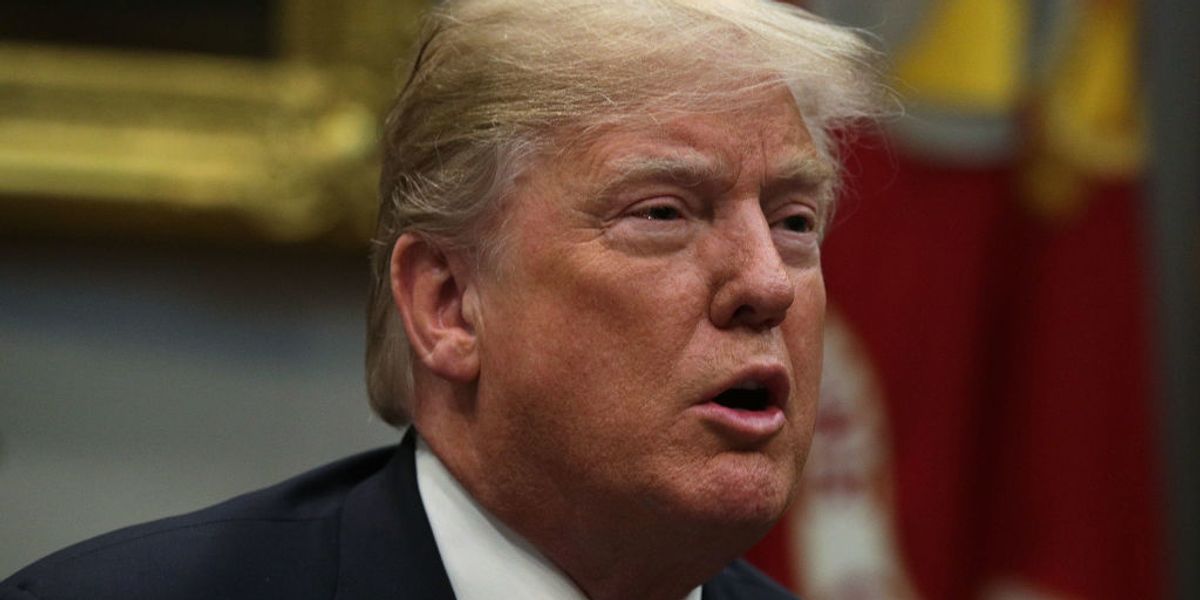 On Friday night, Trump addressed the nation to announce that he had authorized air strikes in Syria. Trump explained that the strikes were in response to the chemical attacks launched by the dictatorial Assad regime against the Syrian people.

The strikes were conducted in coordination with the British and French military. According to the Secretary of Defense, Gen. James Mattis, the combined forces shot missiles at three targets in the Damascus area: a chemical weapons research lab and two chemical weapons storage facilities. At a press conference, Mattis also said that the strikes have now ended and there is no immediate report of losses. "Right now, this is a one-time shot, and I believe it has sent a very strong message," he said. It is not currently known at this time if there will be additional strikes, or if the mission has been considered successful.

These strikes are significant because Assad government, which runs Syria, is an ally of Russia. Indeed, there are Russian troops in Syria, along with Iranian and Turkish forces. Mattis indicated that the strikes were designed to avoid an escalation with foreign forces.

Several American lawmakers rebuked the President's action, which were taken without Congressional approval. Nancy Pelosi, the Democratic minority leader in the House of Representatives, issued a disapproving statement about Trump's decision, according to the Guardian. "One night of airstrikes is not a substitute for a clear, comprehensive Syria strategy," said Pelosi on Twitter. Sen. Tim Kaine (D-VA), the Democratic Vice Presidential nominee during the 2016 election, also disagreed with the strikes, writing that "Trump's decision to launch airstrikes against Syria without Congress's approval is illegal. We need to stop giving presidents a blank check to wage war. Today it's Syria, but what's going to stop him from bombing Iran or North Korea next?"

The latest chemical weapons attack against the Syrian people was a brutally inhuman war crime. Yet one night of airstrikes is no substitute for a coherent strategy.
— Nancy Pelosi (@NancyPelosi) April 14, 2018

Trump's decision to launch airstrikes against Syria without Congress's approval is illegal. We need to stop giving presidents a blank check to wage war. Today it's Syria, but what's going to stop him from bombing Iran or North Korea next?
— Tim Kaine (@timkaine) April 14, 2018

This is a developing story, and we will update it as more information becomes available.