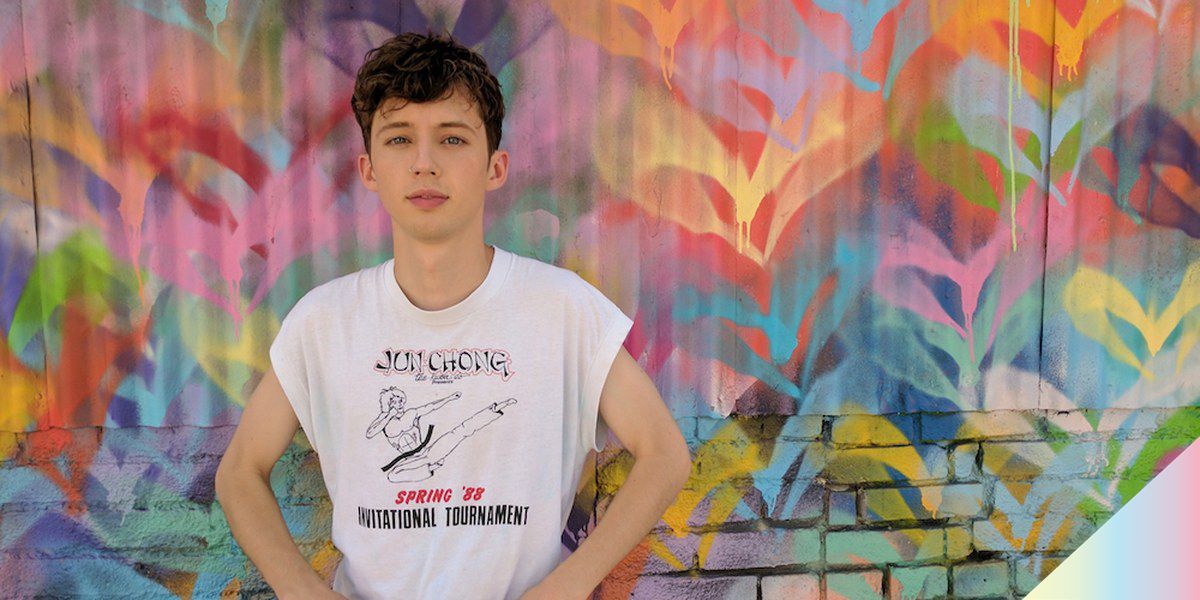 Troye Sivan on His First Pride Parade and Superhero Dad


Who better to ask than Troye Sivan, an openly gay pop star who isn't afraid of gendered pronouns and recently became the youngest recipient of GLAAD's Stephen F. Kolzak Award? His debut album, Suburbia, was inspired heavily by his journey of self-discovery, and his track "Heaven" with Betty Who is a touching (at times devastating) ode to those struggling with reconciling their religious faith and sexual identity.

Here, shot entirely on Google's Pixel phone, Sivan recounts working up the courage to ask his parents for a ride to a Pride parade in Perth, only to have the whole family tag along. In one particularly surreal moment at the march, Sivan saw more than just his dad with a rainbow flag cape; he saw his superhero.