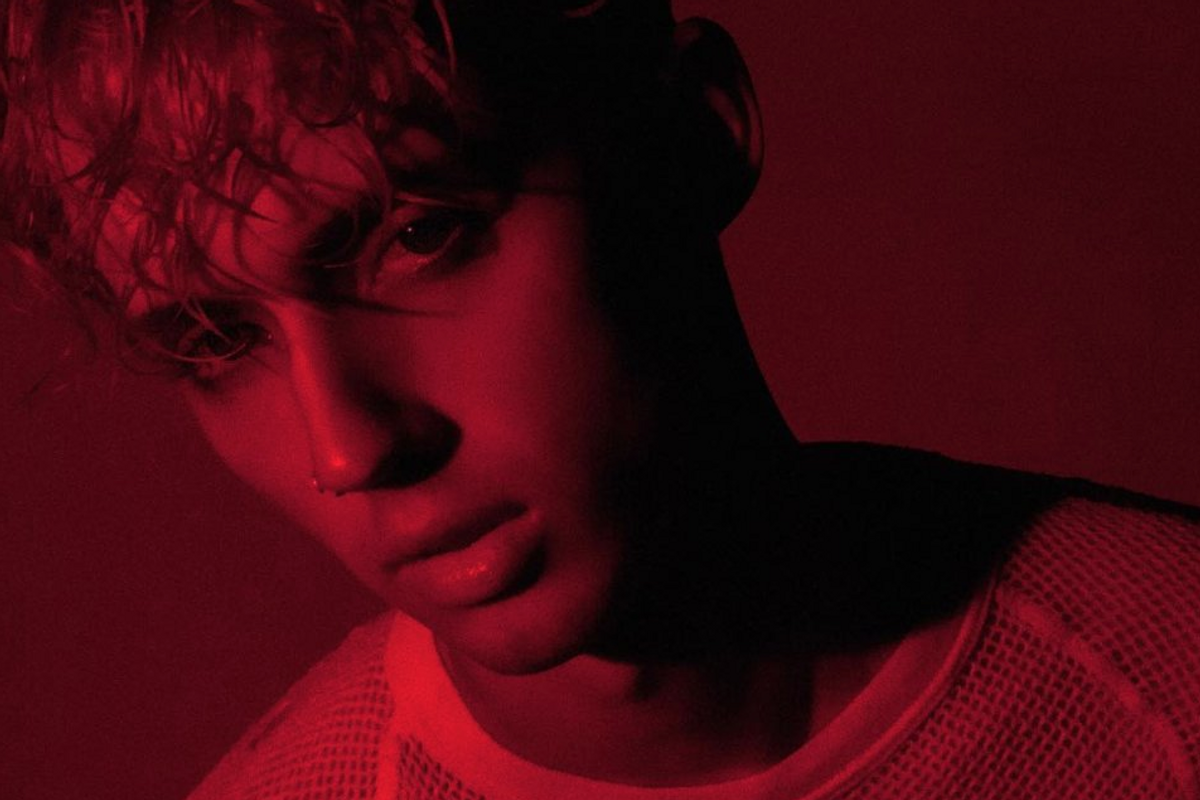 Troye Sivan's New Single 'My My My' Drops Thursday

Troye Sivan is living proof that a YouTube personality isn't destined to be a fuck-up (here's looking at you, Logan Paul). In 2014, Sivan charted at number 5 on Billboard 200 with his standout debut EP, TRYXE, which followed a secret relationship between two queer teenagers.

The pop angel is set to release the lead single from his forthcoming album this Thursday called "My! My! My!" following his 2015 studio debut, Blue Neighbourhood, which boasted collaborative efforts comprising producer Jack Antonoff and singer-songwriter Leland, and his surprise song with Martin Garrix last summer, "There For You."

If history is any indication, Sivan's new record might see some electric features. After teasing new material in Times Square, Sivan shared the lead single's artwork today via Instagram:

You can pre-save "My! My! My" at troyesivan.com, although I can't say what that means. In the meantime, see if you can make it through the beautiful video for "Heaven" without crying.