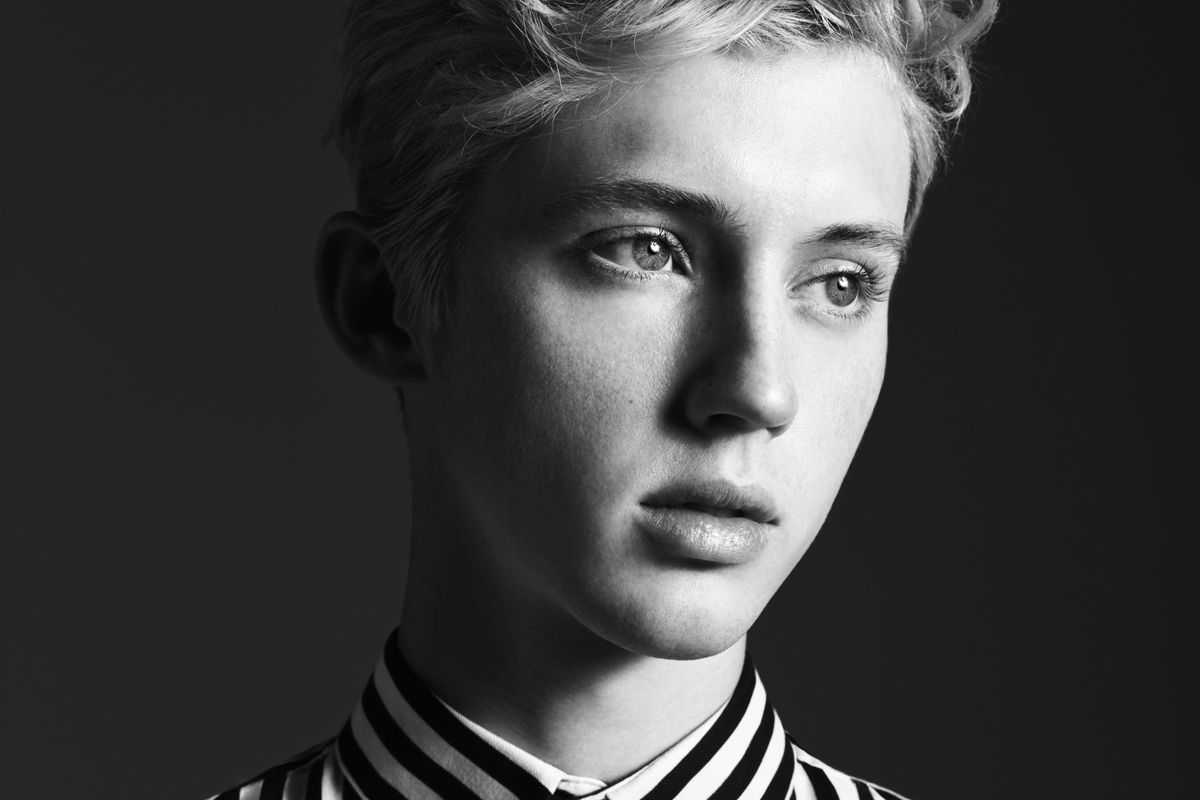 Troye Sivan's 'My My My!' is a Liberated Anthem For Love

After a week of teasing his new single in Time's Square, Troye Sivan has finally released "My My My!," and with it a music video that sees the 22-year-old Australian star feeling more celebratory than ever.

"'My My My!' is a song of liberation, freedom, and love," Sivan says. "Throw all inhibition to the wind, be present in your body, love wholeheartedly, move the way you've always wanted to, and dance the way you feel — hopefully even to this song."

The pop anthem's video was directed by Grant Singer ("Green Light" by Lorde), and features Sivan in an empty warehouse dancing on his own (oh my my my, those god damn moves). There's a warning at the beginning about how the visual contains seizure triggers if that's any indication of Singer's heart-racing treatment.

Where Sivan's 2015 debut album Blue Neighbourhood saw him exploring queer self-realization, "My My My" sounds like the final destination — sexually charged and unapologetically honest: "I got my tongue between your teeth," he sings. "Go slow/ No, no go fast/ You like it just as much as me."

In an interview today with Zane Lowe, Sivan talked about being "super super in love" with boyfriend/model Jacob Bixenman, which inspired the optimistic attitude of "My My My!" The track was co-written by Leland ("Fetish" by Selena Gomez), who Sivan said helped create the hook. "I was looking for that exhale of relief," Sivan told Lowe, and ultimately landed on "Oh my my my" to sum up his feelings of freedom.