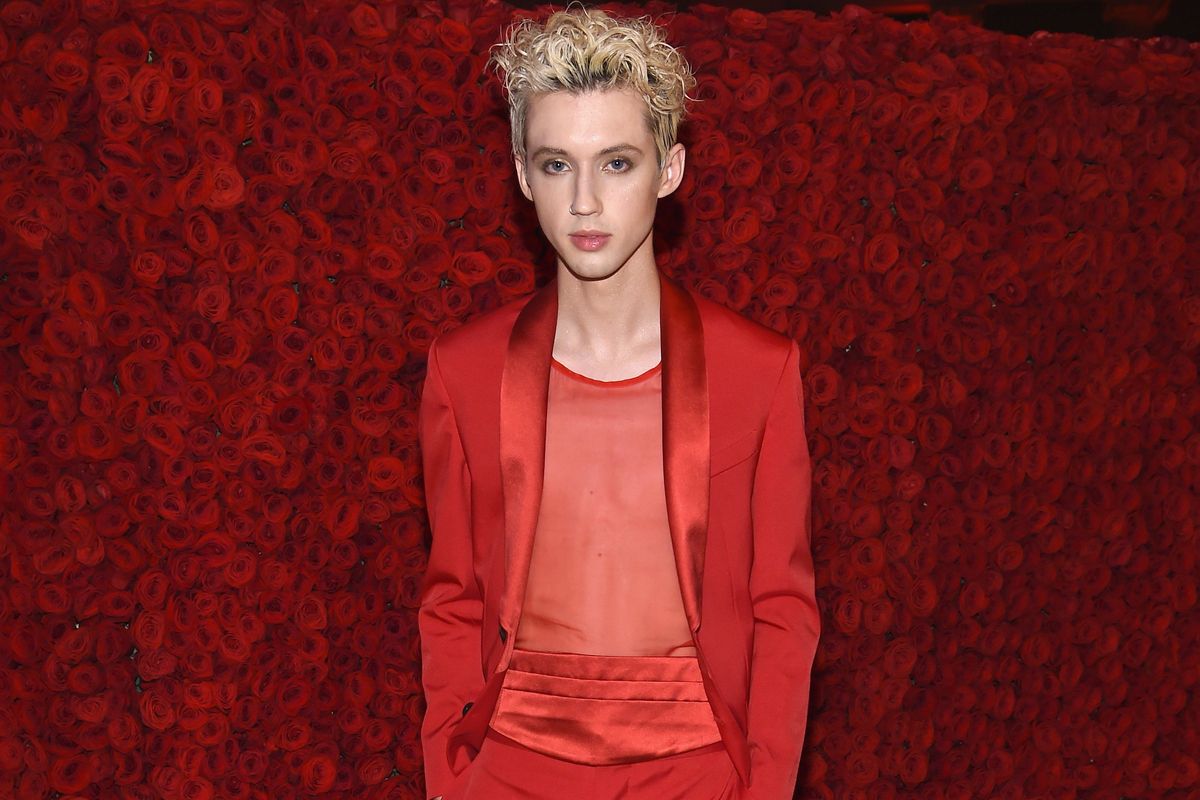 Kesha and Sivan fans have been up-in-arms since Petras was announced to be joining the latter on his "BLOOM" tour. The backlash escalated after Pitchfork published a piece labeling the trans singer "apolitical," resurfacing Petras' interview with NME during which she claimed Dr. Luke had "definitely not" abused women.

As we've long been aware, Dr. Luke and Kesha are still in the throes of a legal battle with respect to Kesha's long-time contract with the producer. He also sued her for defamation after she accused him of rape and "despicable conduct."

Sivan tweeted an essay to fans on the subject, expressing his qualms with Petras' statement and asking them to "practice kindness." He wrote, "I since have read them and was troubled by them, like you. The opinions communicated in these interviews don't align with my personal values or the values of the tour."

Petras also released a statement of her own, expressing she's "sorry to anyone [she] upset." On Twitter, the "Heart to Break" singer wrote, "After seeing some people's reaction to the news of my support on The Bloom Tour, I learned about the effect of some of my past comments."