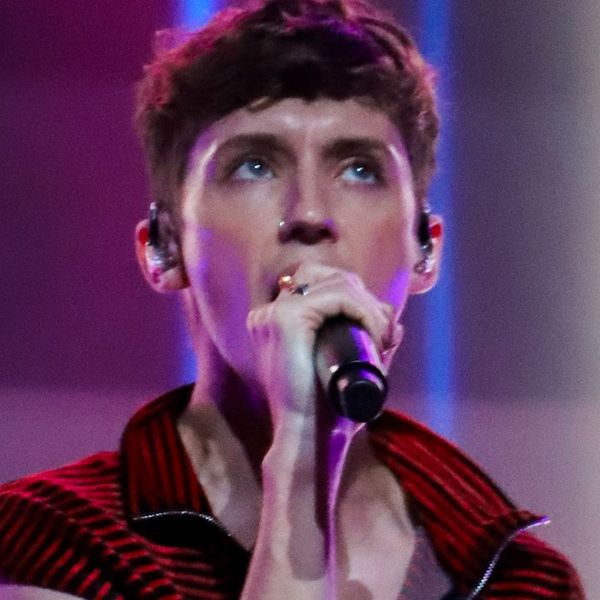 Troye Sivan and Charli XCX held the first ever Go West Fest music festival last month, in honor of LGBTQ+ pride. The event was a one-day festival at The Wiltern theatre in Los Angeles on May 14, headlined and curated by the two pop stars. Among the performers on the lineup — who were primarily LGBTQ artists — were feminist protest punk rock group Pussy Riot, RuPaul's Drag Race star Gia Gunn, Leland, Dorian Electra, Allie X, and more.

Up-and-coming DJs K.O., Baby Uniq, and Alima Lee took to the turntables to get the crowd dancing. And Troye and Charli, who have previously collaborated for their song "1999," also performed a new single together, as well as their own individual sets.

Aside from the musical acts, the festival also featured the Go West Fest Artist Circle, which is an art display from local LGBTQ artists, curated by the nonprofit gallery Junior High. Part of the proceeds from the entire event benefited non-profit Gay & Lesbian Alliance Against Defamation (GLAAD).

See photos from the inaugural Go West Fest, below.