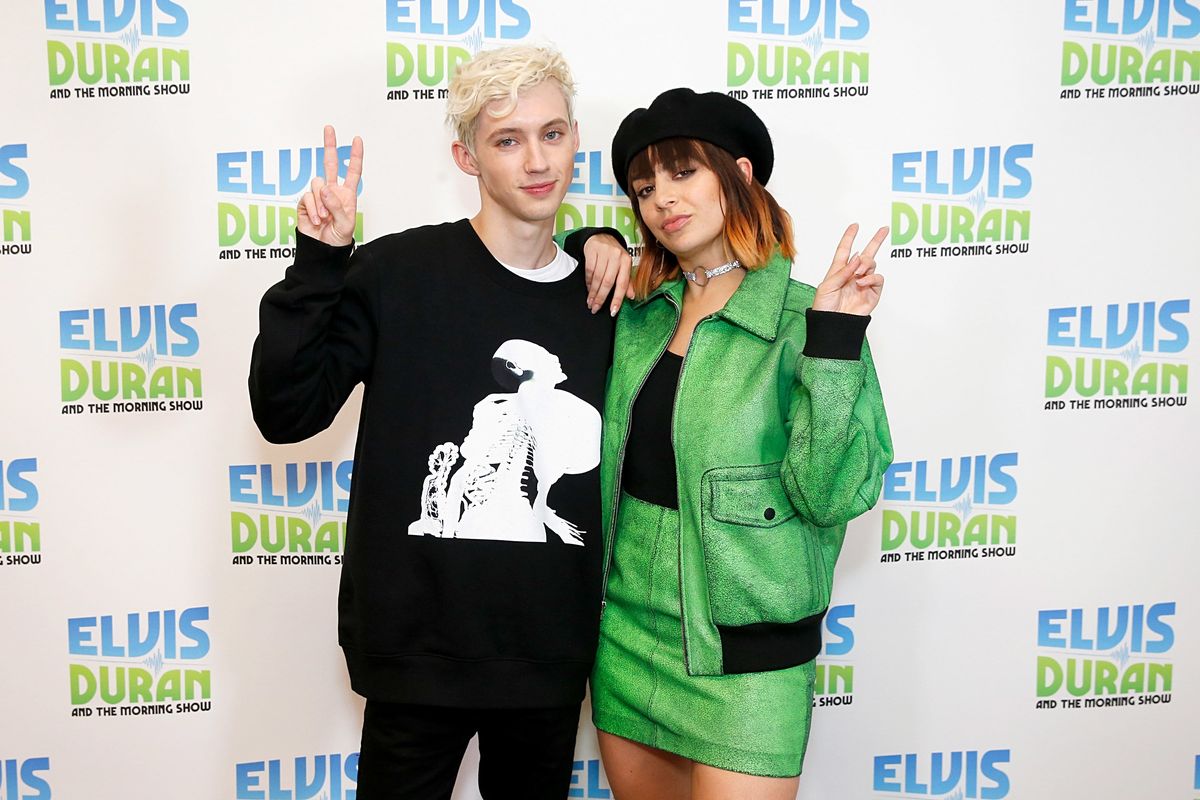 Go West Fest is coming to Los Angeles for one-night only. The first-ever event is presented by Live Nation, and it's being billed as a festival curated, co-hosted, and co-headlined by Troye Sivan and Charli XCX, the dream duo behind "1999." Go West Fest takes place on June 6 at The Wiltern during LA's Pride Week.

Tickets go on sale this Friday, May 17, and Troye is expected to donate a portion of proceeds to GLAAD. The name of the festival derives from a 1979 song by Village People imagining a world free of homophobia. To combat this and to advocate for greater equality and visibility, Troye and Charli recruited their friends: a diverse range of LGBTQ acts and other artists.

In his post about Go West Fest on Instagram, Sivan writes that it "celebrates the inclusivity, artistry, music, kinks, merchants, and creativity of the LGBTQ community, while really giving back to our community."

And like any great festival, in between headlining acts, guests can take in DJ sets by Baby Uniq, K.O. AKA Koala, and Alima Lee, and visit a range of on-site booths for food and art. Adding to the GLAAD benefit fund is sponsor and 20-year GLAAD partner, Bud Light, who will bring its special-edition Pride rainbow aluminum bottle to the festival. Those will be sold wherever you can find liquor throughout the month of June, and for every case for Pride bottles sold, Bud Light will donate $1 to GLAAD, up to $150,000.

In the meantime, if you're in the LA area come June 6, get your tickets to Go West Fest this Friday here.