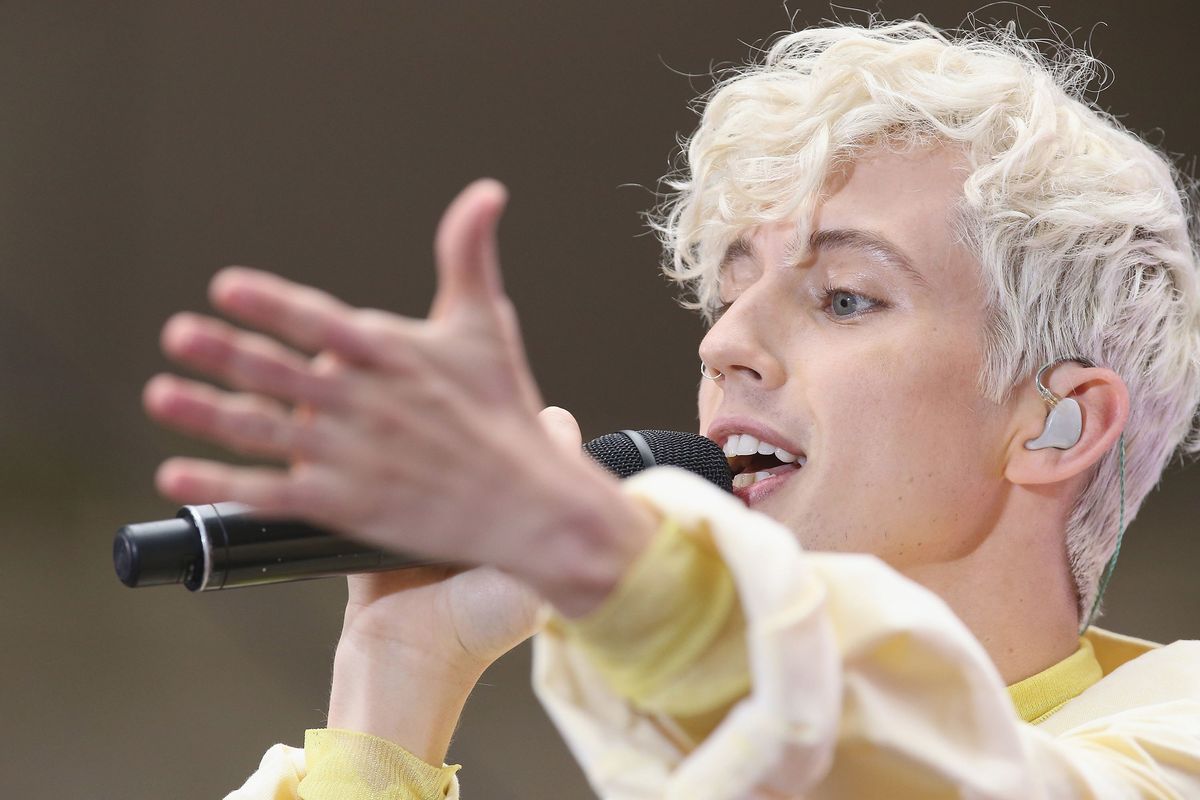 Troye Sivan and Jónsi of Icelandic band Sigur Rós appear together on a new song, called "Revelation." It's in the new trailer for Boy Erased, an upcoming film starring Lucas Hedges, Nicole Kidman, Russell Crowe, which is about the son of a Baptist priest, who is forced to attend conversion therapy camp after being is outed to his parents (can you imagine the horror of such a thing). Hedges plays the son, and Kidman and Crowe play his frosty God-fearing parents. The film is based on a true story and judging by the trailer, is already a taste of awards-season bait. Sivan also appears in the movie, which arrives in November. From what we can hear of the song, it sounds appropriately melancholy and contemplative, in a way complimenting both artists' musical styles. Check out the trailer, below.