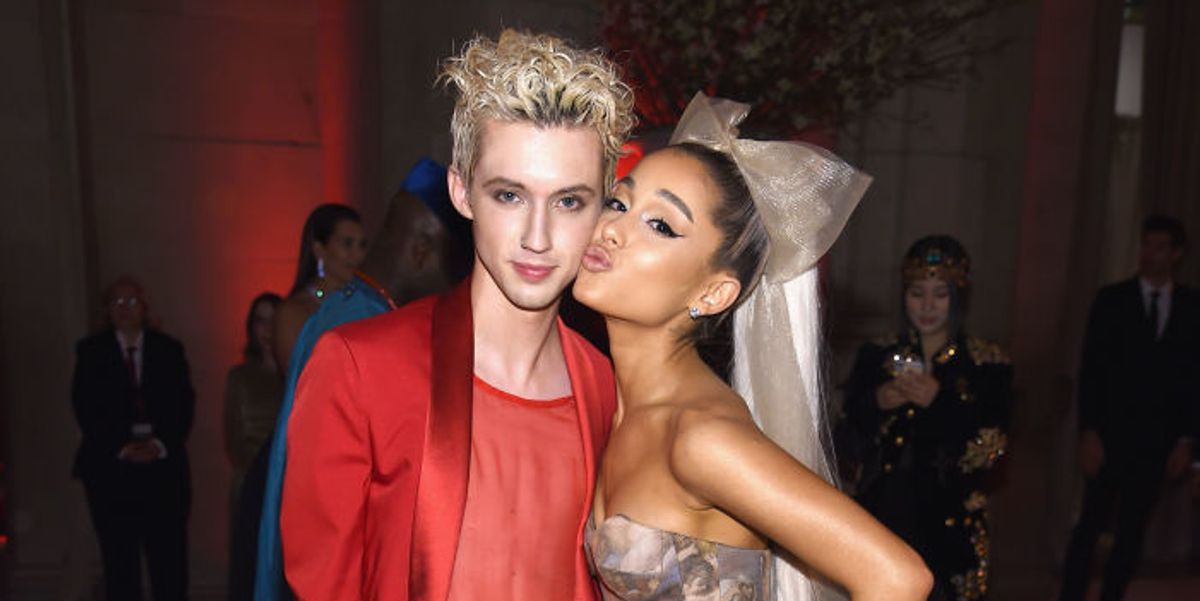 Troye Sivan and Ariana Grande have one of pop music's cutest friendships, so it makes sense that TIME asked Sivan to write Grande's entry in its annual Top 100 Most Influential People list. (She's joined by the likes of Sandra Oh, Chrissy Teigen, and AOC.)

Grande is an obvious choice for the 2019 portfolio — she's hit her career prime over the past twelve months. Sivan says as much, admitting that her becoming the biggest artist in the world is "kind of a no-brainer to me." Like the rest of us, he has "continued to fall deeper in love."

While detailing her many successes of the past twelve months — "Thank U, Next" is obviously a big one — Sivan notes that Grande has remained "real," and this is part of what makes her so appealing. "My favorite moments with Ari are the quieter ones," he says. "I, like so many, have been inspired by that resilience, love, care and heart in someone I'm lucky to call my friend."

It's nice! Read PAPER's 2018 interview between Sivan and Grande here.