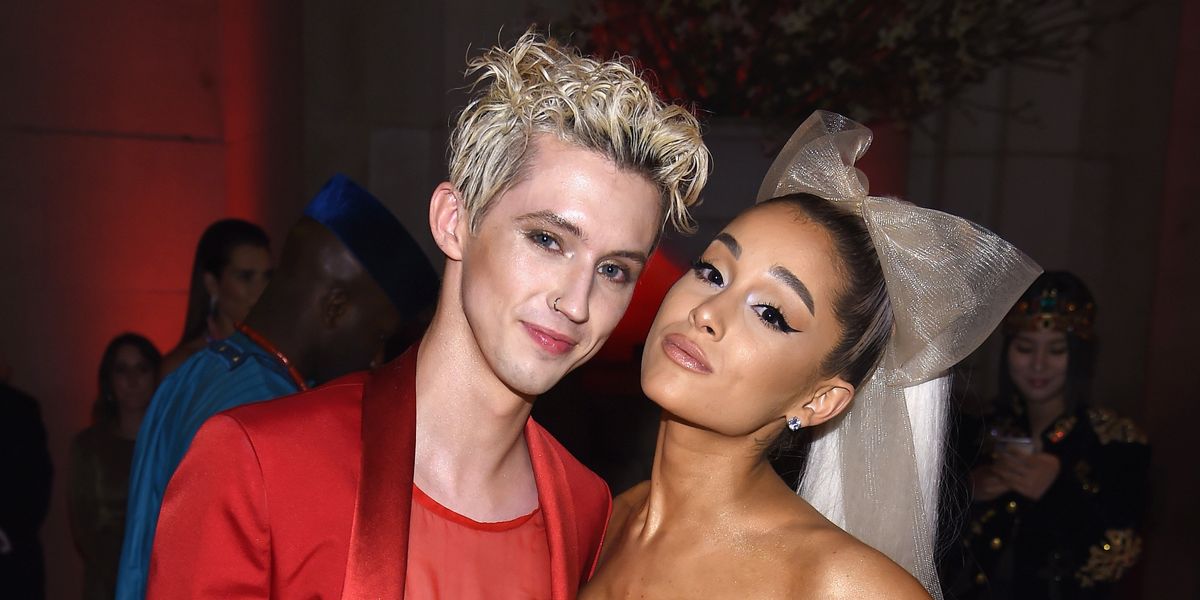 A perfectly harmless soundtrack to your afterparty pleasure.

Troye Sivan is really on a winning streak, and we're not at all pressed about it.

Ariana Grande is also back in a major way, and ahead of her imminent August release of fourth album Sweetener (and Nicki Minaj collaboration this week, entitled "The Light Is Coming") has decided to hop in the booth with Sivan for a sexy, atmospheric bop in which sex becomes a euphemism for dancing. The light is here, hunty.

"Dance to This," from Sivan's forthcoming Bloom, is another step forward for the artist, who is in an exciting canon of young musicians unafraid to be candid about queer sexuality and romance. Sonically, it is backed by a light, airy, salsa-flavored beat, moody guitars, and downtempo crooning from the understated duo. The song positively sparkles, and is a simple, steamy, and compulsively replayable summer track about leaving the party early to bone.

And yes, while this is a queer sex anthem rendered universal for all to enjoy, in case Grande and new fiancé Pete Davidson need a first-dance song at their wedding, this one might take the literal cake.