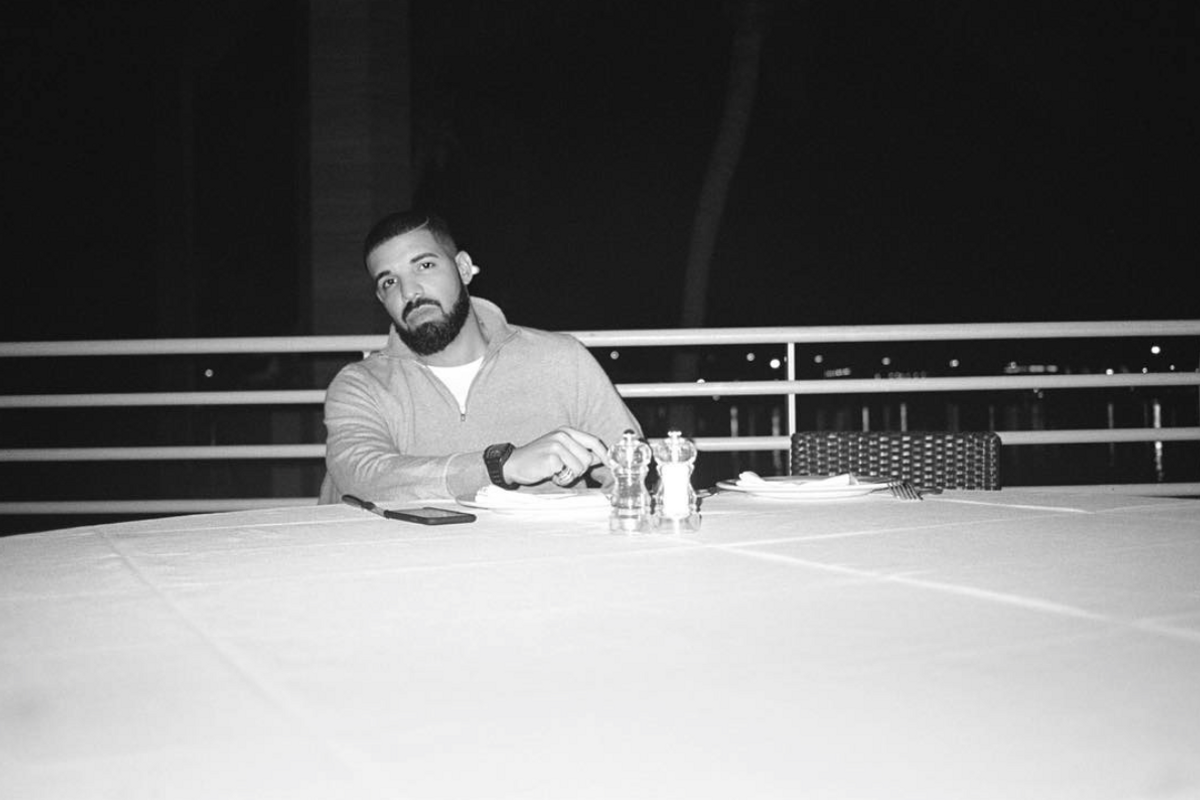 Today marks the official release of "Bring It Back," the collaborative track between Drake, Mike WiLL Made-It, and Atlanta rapper Trouble, after its unofficial leak earlier this month. The song is a toned-down end to a busy year for Drake and Mike WiLL, and a promising introduction to newcomer Trouble.

Drake's most recent "playlist," More Life, came out in March, and all of a sudden it was as if no other music existed. This is the Drake effect: the minute he releases new music, it's all you hear in bars, at stores, blaring from car windows. Mike WiLL Made-It's music has a similar effect; this year he earned production credits on "HUMBLE." by Kendrick Lamar and a number of other popular tracks.

On "Bring It Back" though, Trouble is the star — his confident flow commands Mike WiLL's minimal beat. Drake comes in toward the end with a casual air; hopefully he's just warming up for his rumored 2018 album.