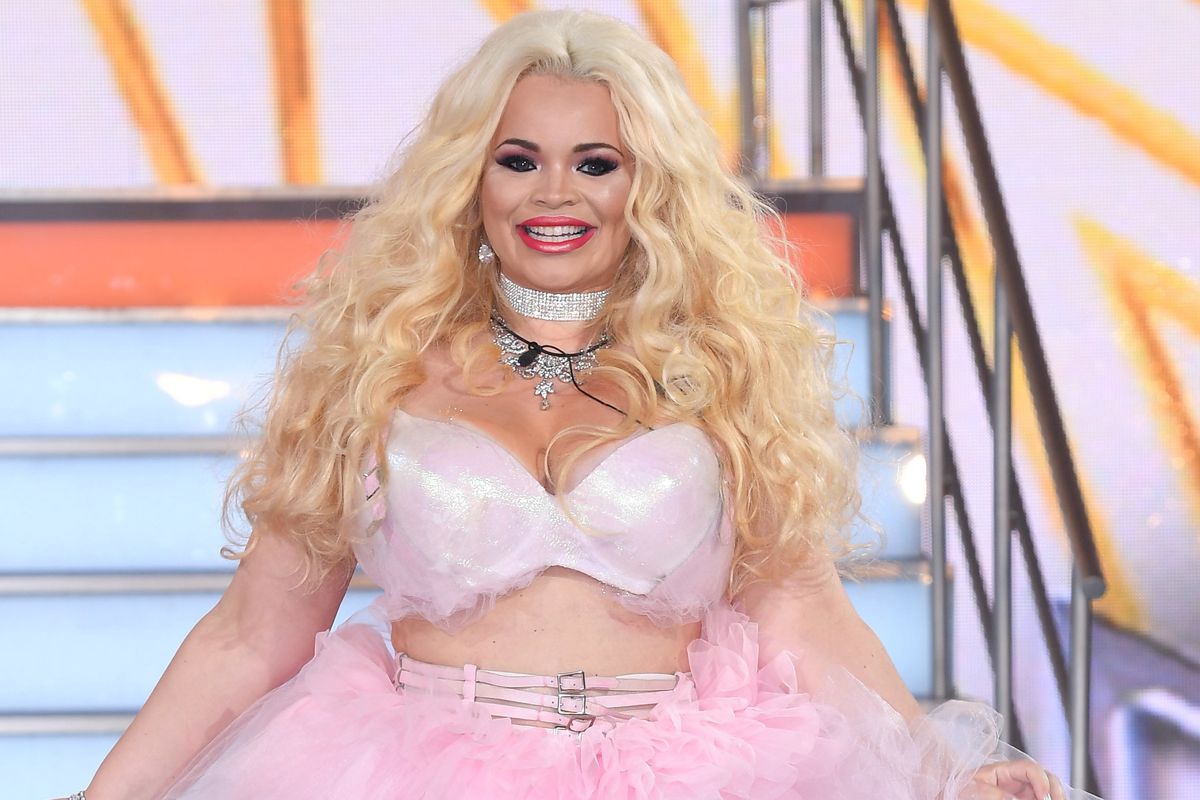 YouTuber Trisha Paytas is coming under fire from several other vloggers who have taken her to task for allegedly manipulating her photos and for ghosting a potential collaborator — incidents that have reportedly lost her 50,000 subscribers in the past couple weeks.

According to The Daily Dot, the drama started earlier this month when h3h3 Productions' Ethan Klein criticized Paytas' use of Photoshop to argue that social media is making people think they're inadequate on a video called "Instagram vs. Reality." However, the way he did it was nasty and filled with body-shaming jokes — something that led Paytas to criticize his commentary as "harmful" and "predatory" via multiple tweets. Not only that, but she also alleged that Klein based his examples upon "photos from different days."

hey @h3h3productions - you are a disgusting piece of shit. your recent video is not only predatory - its also HARMFUL to young girls

not only that - ur using photos of different days to make your "point" - which by the way is just straight up bullying. I've never seen a more trash video in my life. @h3h3productions - like u r actually a piece of shit

the reason I'm so pissed off about that dumbass video is not about me at all, heck I posted that side by side on my own instagram a month ago to show my "ugly" me vs "pretty" its about young girls taking their own lives over middle aged "men" bullying them https://t.co/TxEGGN0qkD

delete your video @h3h3productions - you piece of shit. any young girls who watched it - you are enough - please watch the ending of this video I just posted. YOU ARE ENOUGH. with or without makeup. do what you got to do to get thru https://t.co/TxEGGN0qkD

However, after Paytas tweeted to Klein's wife and other half of h3h3 Productions, Hila, to "divorce" him, Klein decided to respond by asking, "Who is this rude person? I don't recognize her from her profile picture. Anyone know?" Paytas subsequently responded to Klein's tweet by talking about the effects of this kind of cyberbullying on her mental health.

You say you’ve suffered from depression,I suffer from it on the day to day,ur jokes are so disgusting and so damaging and u still take zero credibility. I show myself “ugly” every single day. Do some research u ignorant asshole https://t.co/TxEGGN0qkD see me in all my hideousness

Suicide from bullying is fucking real. I pray to God u never know anyone first hand that ends their life from that shit. It’s not a joke. It’s fucking real - u sicko

That said, just as the drama between Paytas and Klein began to subside, another YouTuber named Nikocado Avocado decided to take her to task for allegedly "ghosting" him after he came to visit her in LA. In a video called "Exposing Trisha Paytas With Receipts," Avocado explained that after Paytas saw his cover of her song "Warrior," she reached out to him to do a collaboration. As a result, Avocado said he traveled from Colombia to California to meet her, writing things like, "I'm here in Hollywood, I brought you gifts lol I hope you get back to me! <3" — though Paytas apparently never responded to the repeated messages.

Not only that, but Avocado also alleges that Paytas edited their exchanges and spread the fake screenshots — something that led to her fans calling him "manipulative" and a "desperate social climber."

According to Newsweek, Paytas responded to Avocado's claims via a video denying that she ever agreed to meet him, saying, "I was never going to collab. I don't know where that came from." She also apparently expressed concern over his mental state after watching a video of Avocado "waving a knife" at his husband, per Dexerto. However, DramaAlert's Keemstar reportedly found some evidence to the contrary, finding that Paytas mentioned a potential collaboration with Avocado "multiple times."

This led Paytas to post another follow-up video, in which she says she "did nothing wrong" and accused Avocado of "becoming obsessive" — also mentioning that she began to feel uncomfortable about their conversations.

Messy for sure. See Paytas' most recent response video, below.