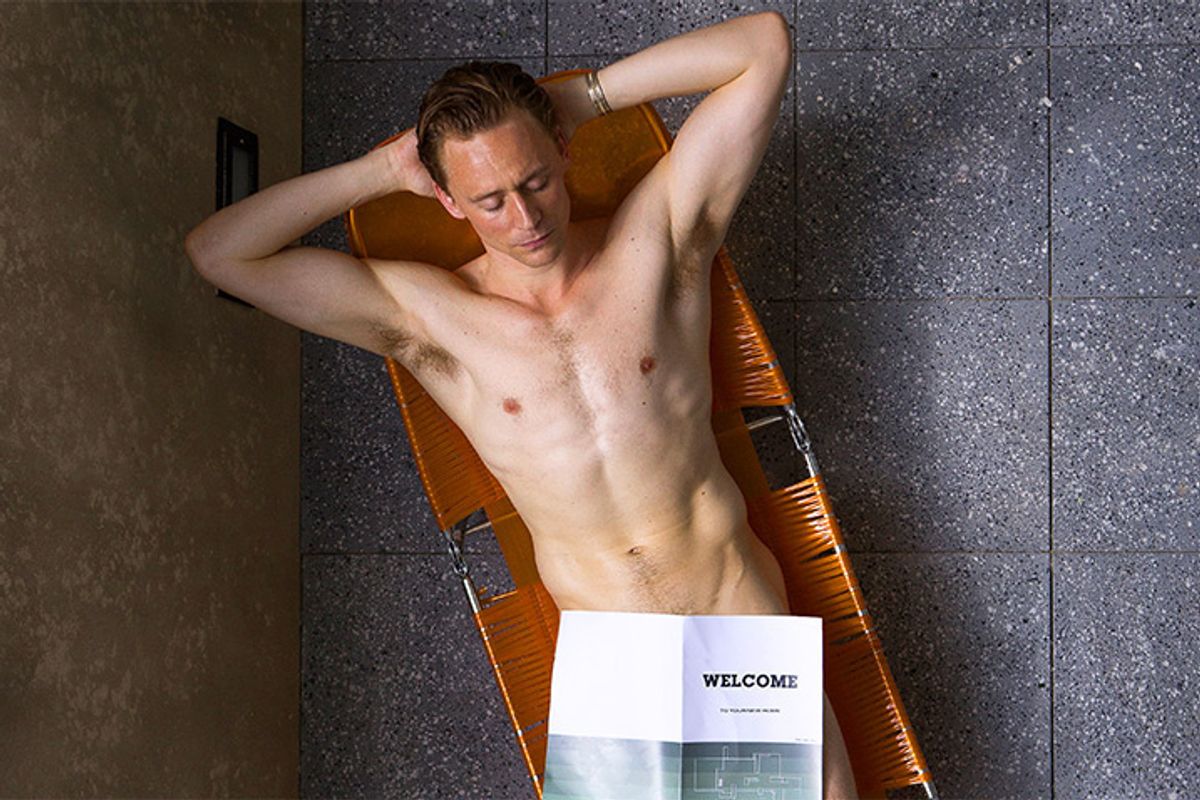 The Tribeca Film Festival kicks off April 13th, and with 77 world premieres and 42 directional debuts, there's a dizzying amount of new movies to check out. We highlight out favorites below.

Many have tried to bring visionary author J. G. Ballard's 1979 novel to the screen, but leave it to wildly talented Ben Wheatley (Kill List) to give it a shot. A great cast- Tom Hiddleston , Sienna Miller, Luke Evans, Elizabeth Moss, and James Purefoy bring this nightmarish tale of anarchy and violence breaking out between the social strata at a luxury high rise.

Bart Freundlich's (The Myth Of Fingerprints) new film is an emotionally charged story of a rising NY high school basketball star (a breakout performance by Taylor John Smith) striving for a sports scholarship to Cornell but dealing with his volatile, gambling addicted, dad (a superb Michael Shannon). Stirring without sentimentality, this one really packs a punch.

Directed by Chris Prynoski, this is the first animated feature film from Titmouse, Inc.. A rudely funny look at two 'aspiring" losers in Hollywood and their last ditch attempt at fame before they hit their 30th birthday. With vocals by Paul Rudd, Patton Oswalt, Mike Judge, Molly Shannon.

In this intense thriller by Daniel Grove an Iranian gangster Behrouz (Reza Sixo Safai) is wrongly accused of theft by his boss and races around a neon-drenched, nightmarishly nighttime L.A underworld searching for some stolen drugs, while being haunted by memories when he was a child soldier in Iran in the 1980s.

This film by Justin Tipping is set in Oakland and is about 15 yr. old Brandon (Jahking Guillory) who gets his Air Jordan sneakers stolen by a known hood, so he sets out with his friends down a scary urban rabbit hole in search of his beloved kicks. I keep hearing that Jahking Guillory is just amazing.

Another film from the talented Christopher Smith (Creep, Severance) is about Harper (Tye Sheridan) who, one night drunkenly at a bar, hires a redneck hitman (Emory Cohen) to kill his stepfather. But in the cold light of morning cannot stop what he has scarily put into motion.

Another top notch documentary by Robert Kenner (Food, Inc.) is based on a book by Eric Schlosser's book about the accidents and near misses at nuclear facilities, particularly what led to an explosion at Titan II nuclear site outside Little Rock, Arkansas.

Wonderful oddball comedian Demetri Martin wrote, directed and stars in this dramedy about an illustrator (Martin) still grieving over his mother's death, trying to prevent his dad (Kevin Kline) from selling the family home.

Deb Shoval's film is about a rootless young woman in rural Pennsylvania Joey (Lola Kirke) who impulsively joins the Army but then falls for a married woman (Breeda Wool) and plots to go AWOL.