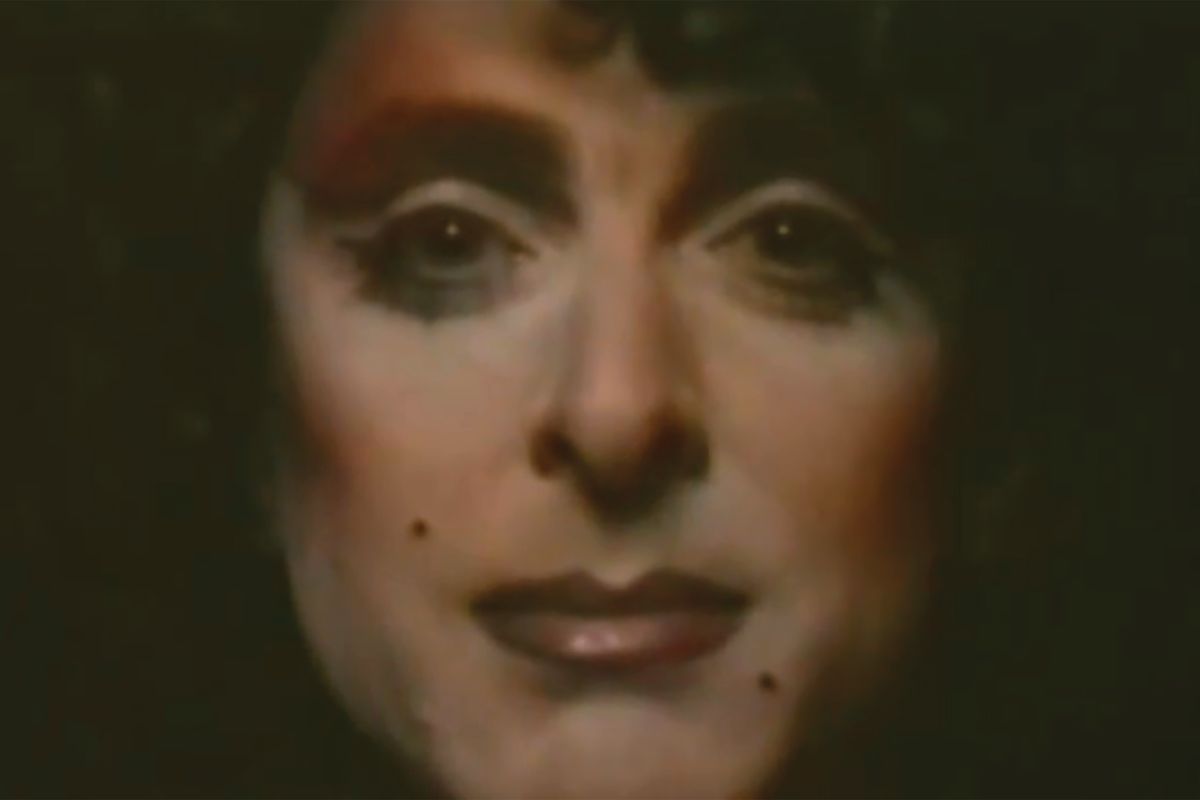 As we approach the 50th anniversary of the Stonewall riots this June, it's important to reflect on just how far the LGBTQ+ movement has come, Today, we appreciate the battles our queer ancestors fought, but we also understand that the fight for equal rights is far from over. In keeping with a long held tradition of celebrating activism in the arts, the Tribeca Film Festival has announced the inaugural edition of Tribeca Celebrates Pride.

The full day of LGBTQ+ programming is set to feature guest speakers such as Neil Patrick Harris, James Cameron Mitchell, Larry Kramer, and Asia Kate Dillon in addition to a showcase of short films featuring the likes of Pose's Angelica Ross, Transparent's Zackary Drucker, and Deadpool's Brianna Hildebrand. The day will feature talks and panels on a broad variety of topics ranging from congressional representatives discussing being out while in office to "Being a Multi-Hyphenate" with Jacob Tobia, Tre'vell Anderson, and Alok Vaid-Menon.

The day will culminate in the premiere of the new HBO documentary, Wig, which spotlights the art of drag as told through the legendary New York festival, Wigstock. Founded by drag icon, Lady Bunny, the underground arts festival that historically signaled the end of summer for New York's gay community, made a triumphant return to shore last year with the help of Neil Patrick Harris. But as if that wasn't enough, attendees will also be treated to a night of drag following the premiere from none other than Bunny herself, featuring performances from Willam, Charlene Incarnate, Bobby Samplsize and Flotilla DeBarge.

Tribeca Celebrates Pride goes down May 4th as a part of the Tribeca Film Festival. Tickets are now on sale via the fest's website.