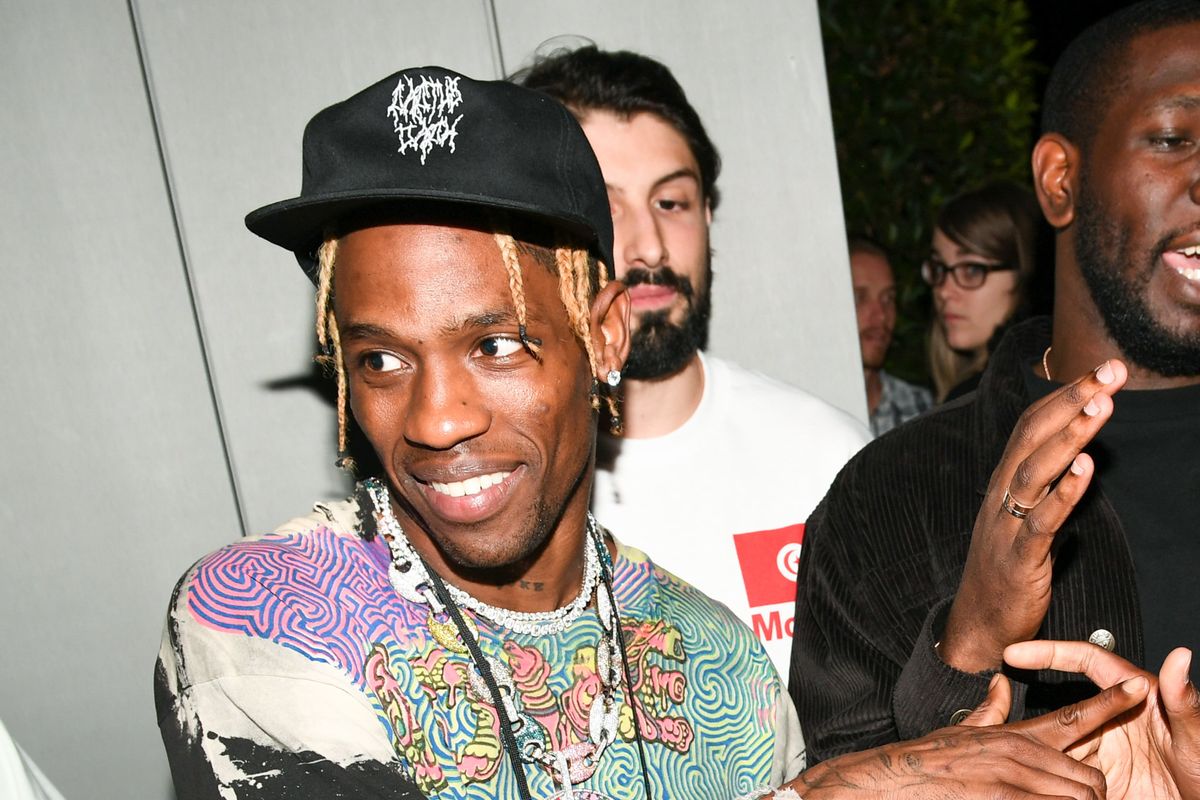 Travis Scott is the latest rapper showing up for their hometown democrats this November. While Kanye and Chance are rallying for Chicago mayoral candidate Amara Eniya, this weekend Scott spoke at Democratic Texas congressman Beto O'Rourke's Houston campaign rally. O'Rourke has served as a Texas representative since 2013, and now, he's running to unseat Senator Ted Cruz.

The Houston-native rapper addressed the crowd, according to Complex, urging young people to vote:

Scott isn't the only celeb passionate about unseating evangelical, Aladdin-loving representative: last night Lebron James was spotted in a Beto O'Rourke hat, and Spoon and Willie Nelson have previously performed at O'Rourke's events.