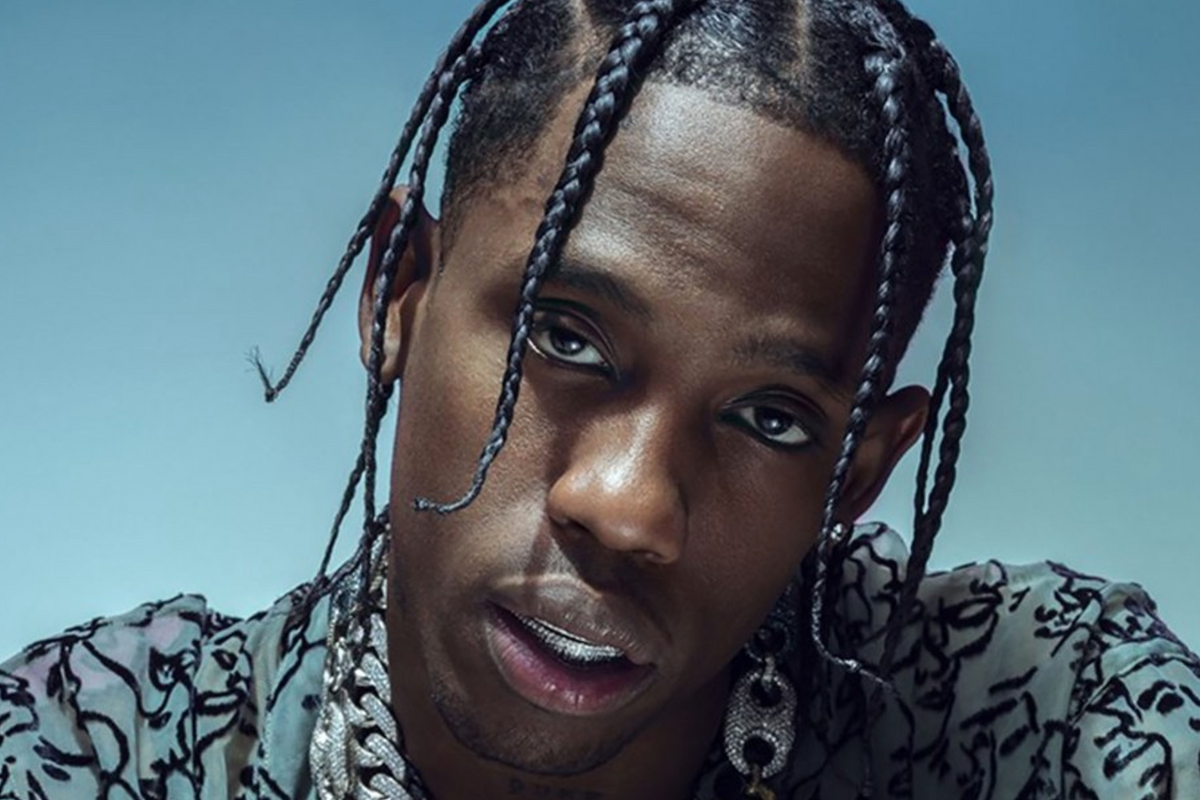 Travis Scott Releases New Short Film, Responds to His Fall On Stage with Drake "I Didn't Fall, I Flew"

We're here, we made it. Travis Scott's latest short film Birds in the Trap has arrived and if you are one of the lucky few that invests in your musical experience/copped an Apple subscription, it's all here for your viewing pleasure.

Directed by Fleur Fortuné, the genius behind Nike's equality ads starring Arab and Muslim female athletes, fans are in for a real treat. This is Travis first short film since La Flame in September, which followed Travis on the road and documented the insanity of his lifestyle on tour.

In an interview with GQ Style UK released yesterday, Travis also responded yesterday to his infamous fall through the stage on Drake's Boy Meets World tour telling the reporter "I didn't fall, I flew."

"I was floating," he said. "I don't fall. Shit, nothing happened. Floating is amazing. It's like getting in a plane. I just flew, man. I'm a magician, like David Blaine. I could never fall. Drake is an amazing person. Also, a magician. He's a big brother, super-talent, he's cool."

Scott has also spoken on his upcoming album AstroWorld declaring it to be the best music he's ever made.

"I have two records on the album that are like, man, they are the best. They tore down AstroWorld to build more apartment space. That's what it's going to sound like, like taking an amusement park away from kids. We want it back. We want the building back. That's why I'm doing it. It took the fun out of the city."