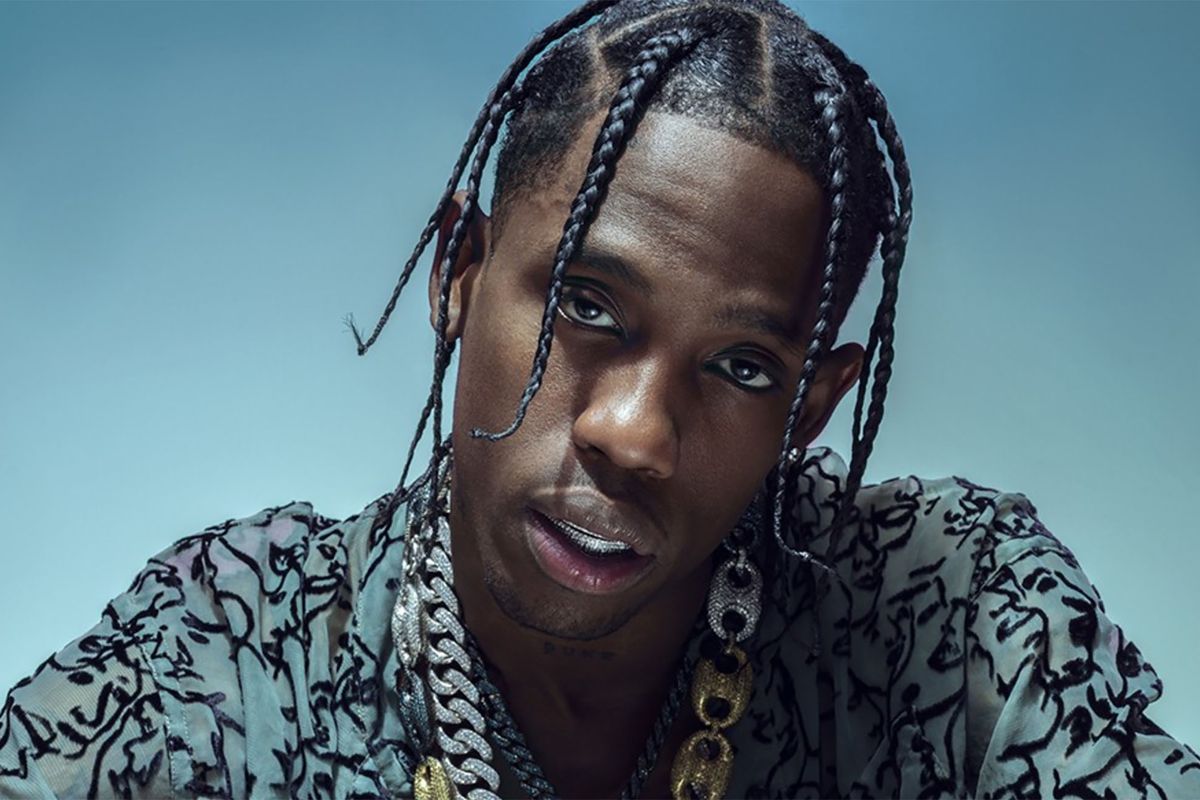 After a wildly successful 2016, Travis Scott is very much back in the game and cooking up some fresh beats for all your banger-needs.

In a 37-second video on his Snapchat, Trav smokes in the studio while some hype dude goes off to what sounds like a fire new track playing in the background. Fans were quick to upload the snap on Twitter, which came just days after Travis announced he'd be bringing out a whole slew of new music in 2017.

Coming off a world tour and the release of his first number one album, Birds in the Trap Sing McNight, last year, you could understand if Trav was taking a backseat for a little while. Thankfully, it seems that's not the case.