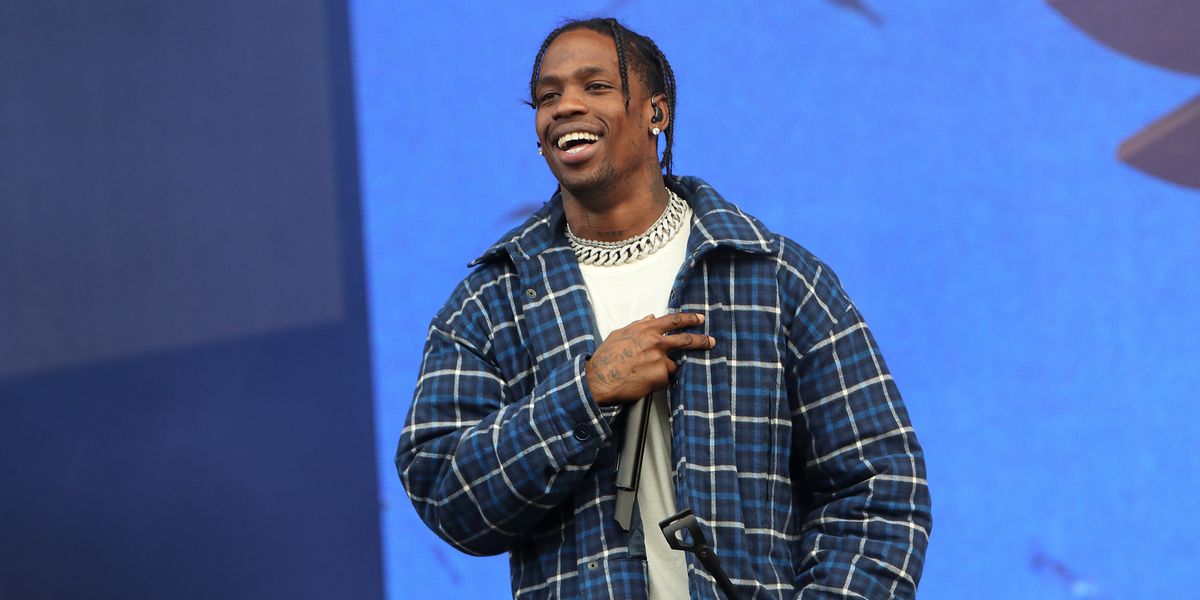 Travis Scott has just joined the handful of celebrities who are helping in the fight against the barrage of anti-abortion laws currently sweeping America.

During his headlining set at Hangout Festival in Gulf Shores, Alabama on Friday, Scott told the audience that the profits from all his festival merch sales would go toward Planned Parenthood.

And though he didn't obliquely reference the state's recently-passed, near-blanket ban on abortion — which criminalizes abortion (including in cases of rape or incest) and threatens doctors who perform the procedure with up to 99 years in prison — Scott did take a moment to send his love to the people in Alabama.

"We feel for those out in Alabama," Scott said before launching into a performance of his song, "Love Galore." "I love y'all, and I just want everyone to know that love is the strongest thing we can have."

Check out fan-captured footage from the event, below.