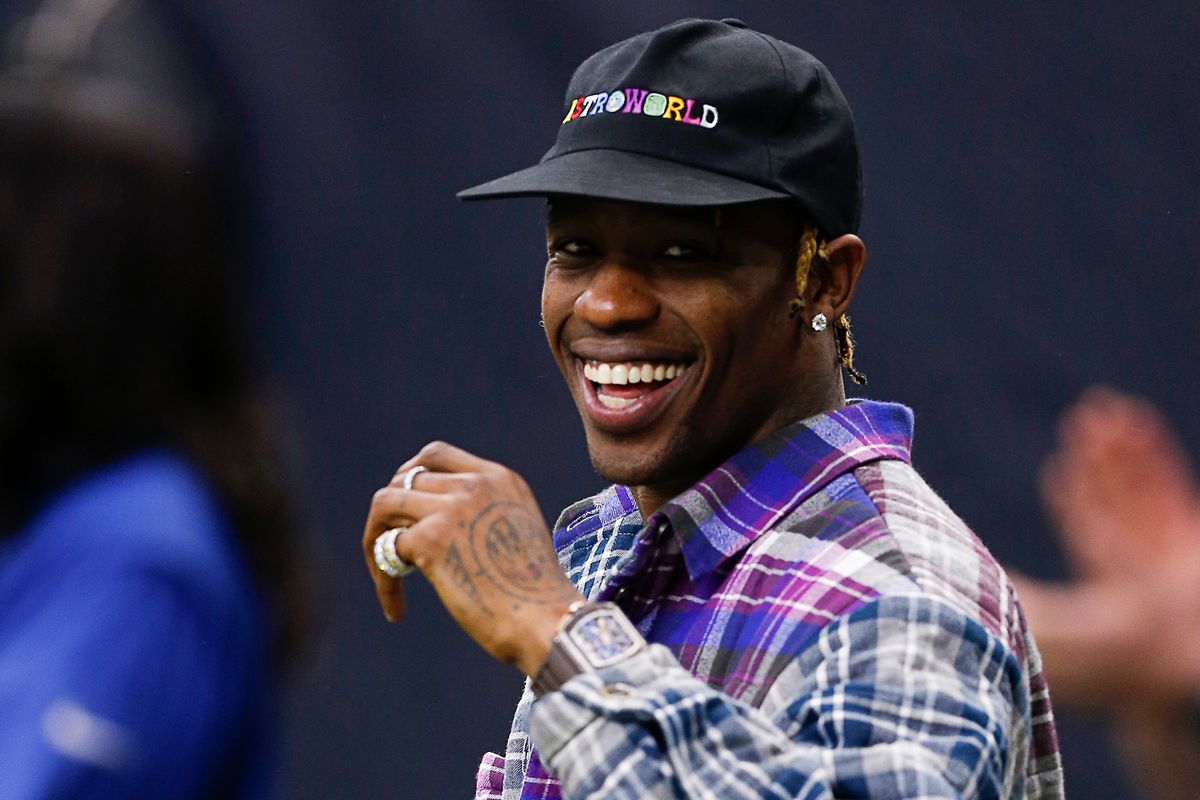 There had been rumors for weeks around whether or not Travis Scott would headline Super Bowl LIII's iconic halftime show.

At first, he faced backlash, with critics feeling that if Scott performed, it essentially overlooks the NFL's alleged blacklisting of Colin Kaepernick, who famously led kneeling protests and called out other abuses in the league. (A survey released last week found that an overwhelming 95 percent of NFL players believe Kaepernick should be on an NFL roster).

And now know that Scott officially agreed to perform, if and only if the NFL would back him in donating charitably on behalf of social justice efforts.

That partnership yielded a $500,000 donation to the Dream Corps, a social justice organization founded by Van Jones in 2014, supporting various economic, environmental and prison reform initiatives. Their slogan is "21st-century jobs, not jails." That money will be donated ahead of the halftime show.

According to a statement, Scott said that he backed anyone who takes a stand for what they believe in.

"I know being an artist that it's in my power to inspire," he said. "So before confirming the Super Bowl Halftime performance, I made sure to partner with the NFL on this important donation. I am proud to support Dream Corps and the work they do that will hopefully inspire and promote change."

The Super Bowl takes place this year in Atlanta on February 3. Other halftime performers include Big Boi and Maroon 5. Last month, reports circulated that Cardi B was also "in talks" to take the stage — personally, we're still keeping our fingers crossed for that one.