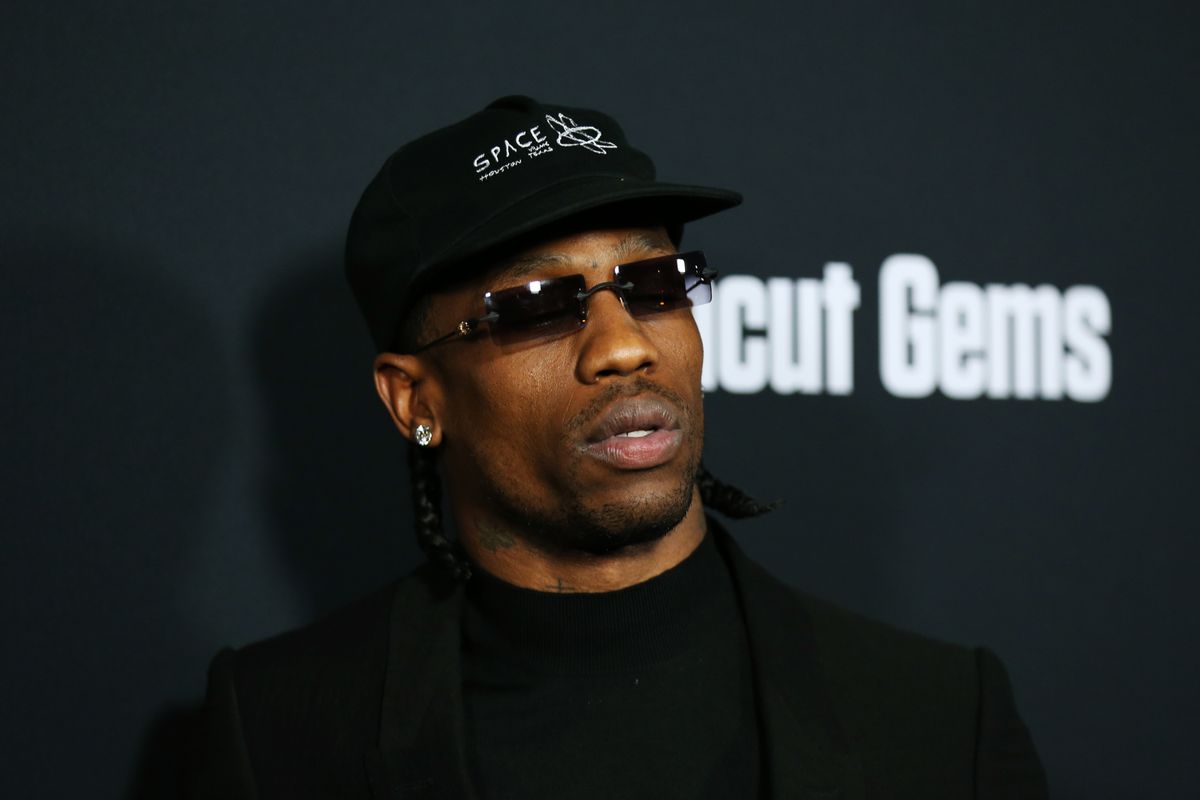 Is Travis Scott the Next Happy Meal Toy?

In spite of it all, Travis "Corporate Synergy" Scott has been having a good year. From his instantly sold out Astroworld cereal to his massive Fortnite concert, Scott has recently been on a roll when it comes to left field collabs. That's not even mentioning the highly sought after Cactus Jack and Nike drops that have eluded many a stan and hypebeast alike, or that he was tapped to be on the soundtrack to the upcoming Christopher Nolan blockbuster, TENET. So, what's Scott's next big move? Apparently, fast food.

In a leaked memo, McDonald's seems to have confirmed that a collaboration with the rapper is in the works as a part of a "big celebrities" series of promotions and partnerships that the fast food giant has planned. "Travis is the first in a suite of big celebrities that resonate across segments and are true fans of our food and our brand," McDonald's US chief marketing exec, Morgan Flatley writes in the memo. He points to Scott as "the definition of big in culture" while adding that his inclusion "will resonate and spark excitement with our youthful multicultural customers, and has a few surprises to delight our crew and ensure they are part of the excitement."

Flatley goes on to confirm that the partnership with Scott will roll out some time early September but neglects to give any other details. Speculation about what form their collaboration might take has been swirling since rumors of the partnership first surfaced earlier this month, ranging anywhere from happy meal toys to Monopoly-style promotions to bespoke menu items or meals. A mockup of an apparel line that has been making the rounds seems plausible, but whether the photo is legit or not is still pretty questionable.

A Travis Scott Mcdonald's collab is rumored to be in the works for a September release. Unfortunately, sneakers are… https://t.co/0th9HDiYO9
— Preme Profits (@Preme Profits)1597159200.0

Flatley also goes on to write in the memo that Scott "is a true fan of McDonald's and our craveable, iconic food," which feels... debatable at best. Regardless, the prospect of a McDonald's collab that ventures beyond the latest Pixar movie or Parker Brothers board game seems like a step in the right direction.