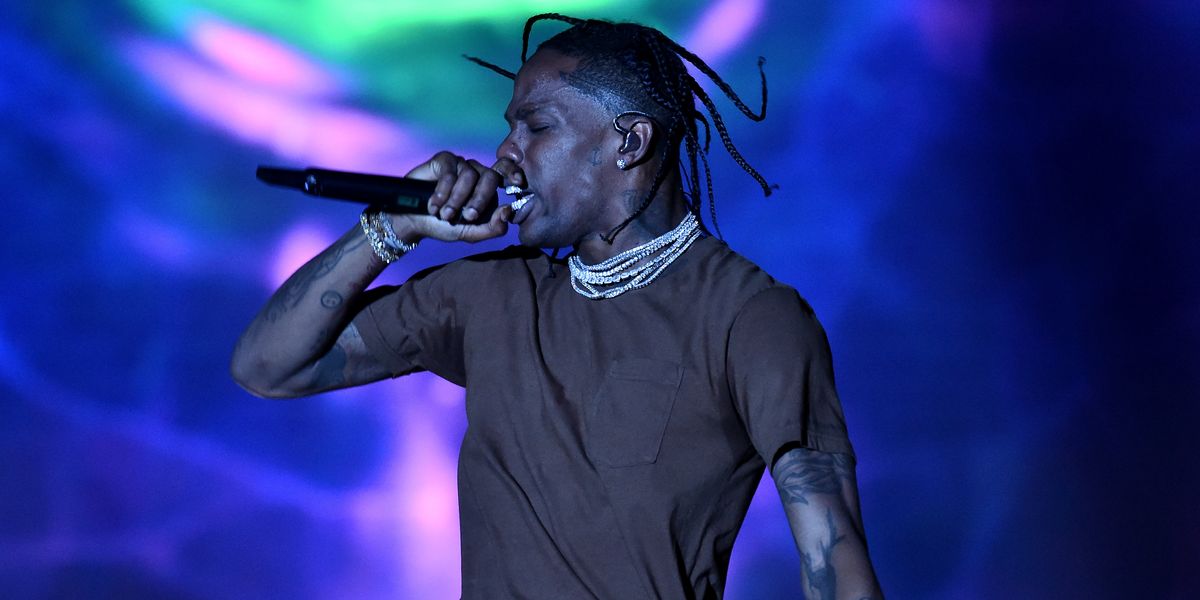 Which Travis Scott Track May Be Stolen?

Travis Scott's hit single "HIGHEST IN THE ROOM" is being called into question after Danish producer Benjamin Lasnier filed a copyright infringement lawsuit claiming the artist used a guitar sequence previously posted on Lasnier's Instagram profile. Lasnier opened the case with two other European producers, Olivier Bassil and Lukas Benjamin Leth, stating a warped version of his recording appears throughout the track and that one of Scott's engineers, Jimmy Cash (Jamie Lepr), solicited beats via Instagram in 2019.

Alongside Scott himself, the trio's lawsuit also names each person credited as an engineer on the 2019 released single, including Cash, Oz ( Ozan Yildirim), Nik D (Nik Dejan Frascona), Mike Dean and Sean Solymar.

"Everything we basically have to say is set forth in the Complaint. I will just add that our clients are very successful songwriters/ producers who, as set forth in the Complaint, and is common practice, corresponded with the defendant writers with an eye toward licensing their work through a collaboration." Richard Busch, the attorney for the three European producers explained. "They never expected that this would end up in a lawsuit but felt they had no choice but to take this action under these circumstances."

Travis Scott's representatives have yet to release a statement.