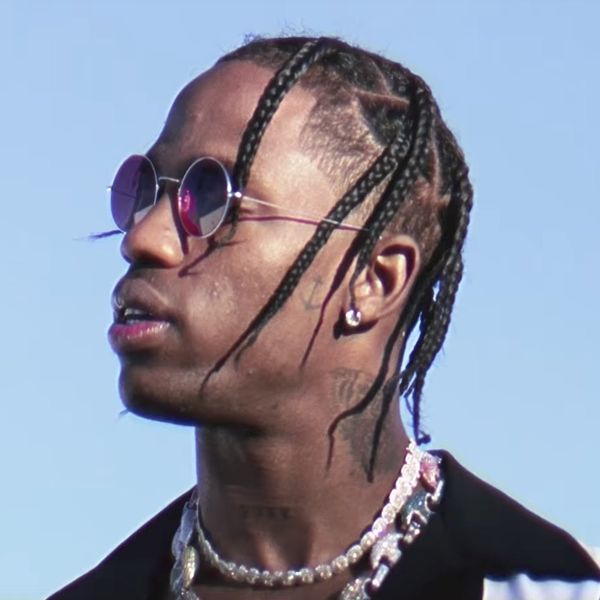 What does it mean? No one knows for sure but fans are hoping that it means that the arrival of Scott's third album, Astroworld, is imminent. Scott has been teasing the tentatively titled album for a long time now without giving fans much else to go on. Young Thug even took to Twitter yesterday to join the frenzy of fans eager for the next Scott full-length.

Scott's last solo album, Birds In The Trap Sing McKnight, was released in 2016 which is coming up on its two year anniversary. The title Scott for the new album, Astroworld, is taken from the name of an abandoned amusement park that he used to frequent growing up in Texas. Scott released the song "Watch" featuring Kanye West and Lil Uzi Vert this past May and is rumored to be the lead single off of the upcoming record.

Its probably no surprise that the album has been delayed in its roll out given that Scott recently became a father earlier this year. Scott and girlfriend Kylie Jenner welcomed their first child, Stormi Webster, this past February to much internet buzz.