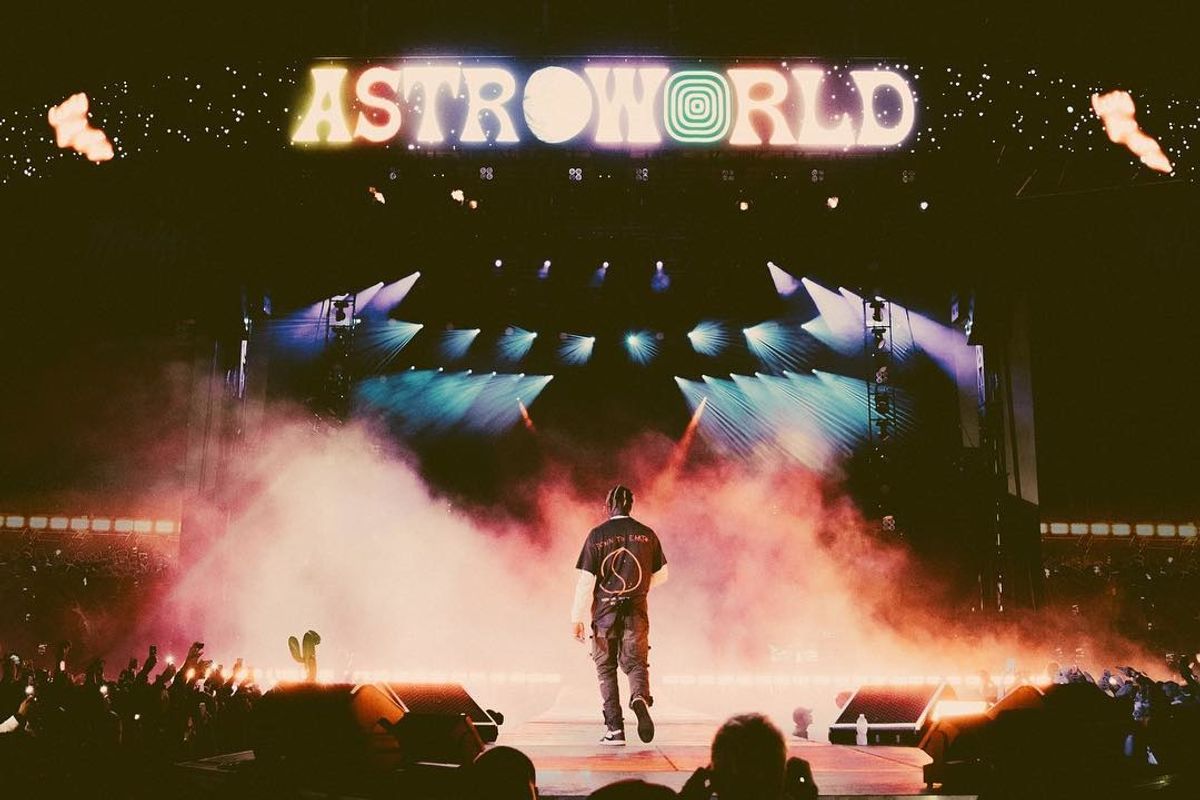 Travis Scott loves Houston, and Houston loves him back. The city's Mayor has declared November 18 "Astroworld Day" in honor of the rapper, who held his Astroworld Festival there over the weekend.

It's actually a pretty cute homecoming story. Scott's third studio album Astroworld is named after a now-defunct Six Flags he used to visit in Houston as a kid, and he conceived the Astroworld Festival as a kind of tribute to the theme park. About 40, 000 people attended the sold-out event, which was headlined by Post Malone, Lil Wayne, Young Thug, and Rae Sremmurd.

Scott accepted the Astroworld Day honor in front of an audience of school students, and Houston Mayor Sylvester Turner named him as a city ambassador for arts, education, and youth initiatives. The rapper said he would try and return to Houston on November 18 every year from now on.

This isn't the first time Texas has recognized Scott: he received a key to his hometown, Missouri City, in February.