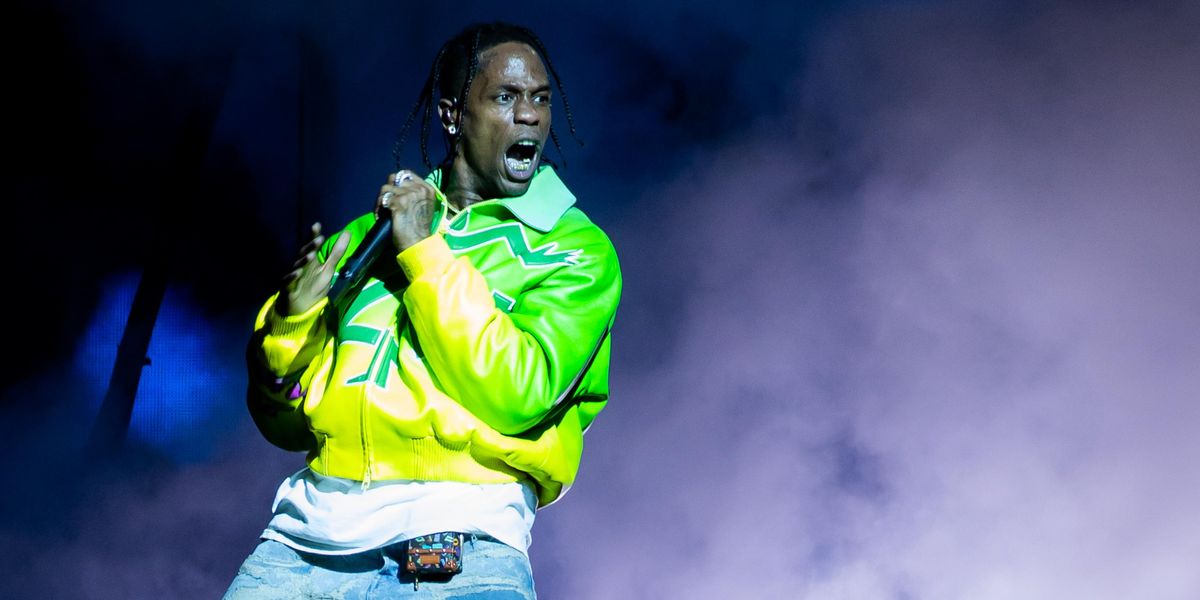 Travis Scott's discography is about to take a cinematic turn, as the rapper has inked a new production deal with film studio, A24, for his forthcoming album, Utopia, which follows 2018's Astroworld.

Scott announced the partnership online, sharing a picture of a lightly redacted script with the caption, "Life is a movie. So is this album."

According to Variety, Scott's Cactus Jack has teamed up with the hot cult film company behind recent hits such as Uncut Gems, Moonlight, Hereditary, Midsommar, Euphoria and, most recently, the viral Twitter thread-turned-indie darling, Zola, to presumably create a movie companion to the rapper's fifth studio album.

The partnership with A24 proves to be a promising sign considering Scott seems to be fully in his element when it comes to collaborations. Over the past couple of years, Scott has staged concerts in Fortnite, curated his own meal deal for McDonald's, influenced the latest Dior collection and launched his own brand of tequila-based hard seltzers.

If there's one thing Scott knows how to do well, its a corporate tie-in.

Scott revealed to Variety in an interview earlier this year that he did have an album in the works, "I definitely care more about making albums than just dropping songs. I like dropping songs as much as I wanna drop them, but I love albums — I grew up on them."

In addition to the news, Scott is also set to feature on "Praise God" off the long-awaited Kanye West album, DONDA, which is set to arrive this Friday (but who knows if that whether or not that will actual materialize or not).