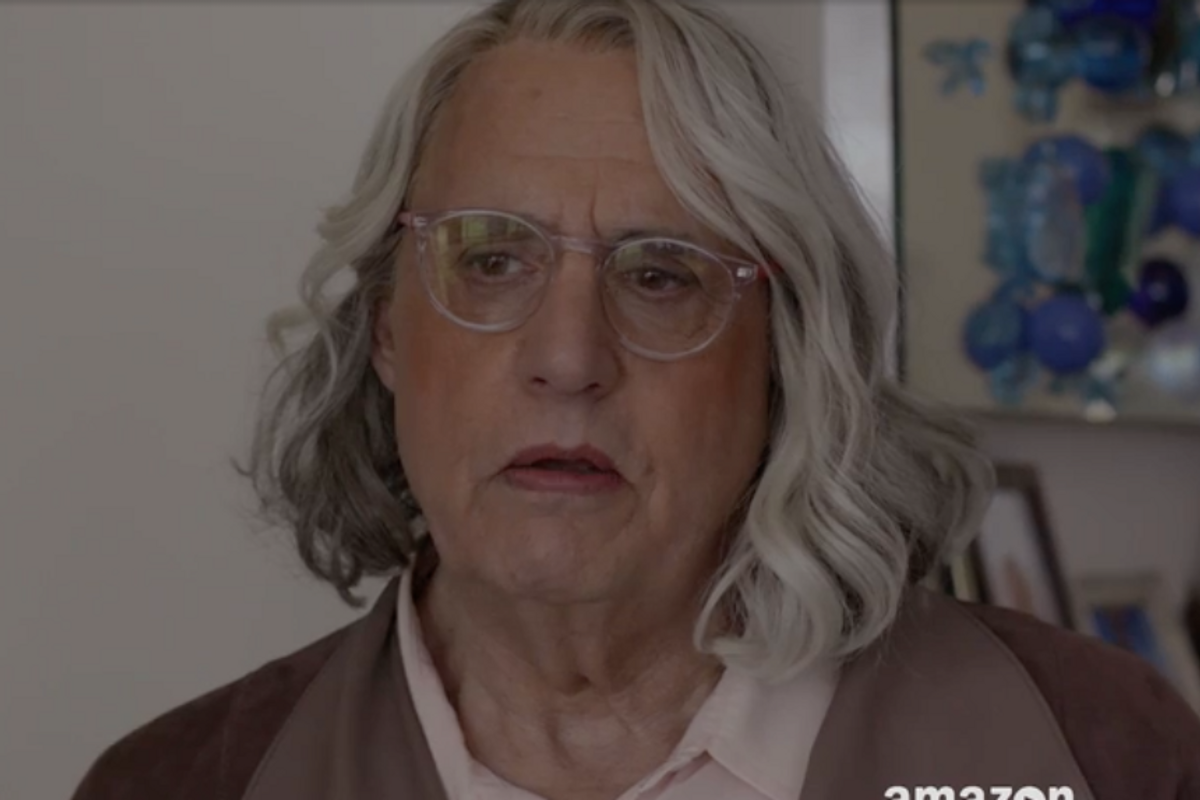 Along with the official trailer for the fourth season of Jill Solloway's Transparent, the show's cast and crew released a statement via People for Donald Trump following his outrageous ban of transgender people from the military. Below, find an excerpt from the full statement and the trailer for Season 4:

"Sharing this work amidst President Trump's continued assault on the transgender community is painful. We are outraged that he announced in a tweet that transgender people would not be allowed to serve 'in any capacity' in the U.S. military. It is reprehensible to deny an estimated 15,000 current trans service members, and 134,000 trans veterans, the dignity, respect and safety that they deserve…At Transparent we believe in the integrity of the trans community, which we know firsthand because we are all either trans or allies to the trans community. It is a revolutionary act for a trans person to simply leave the house and walk down the street. We tap into the incredible history of survival the trans community has achieved against all odds, knowing that our fight is noble and on the side of justice and human rights."