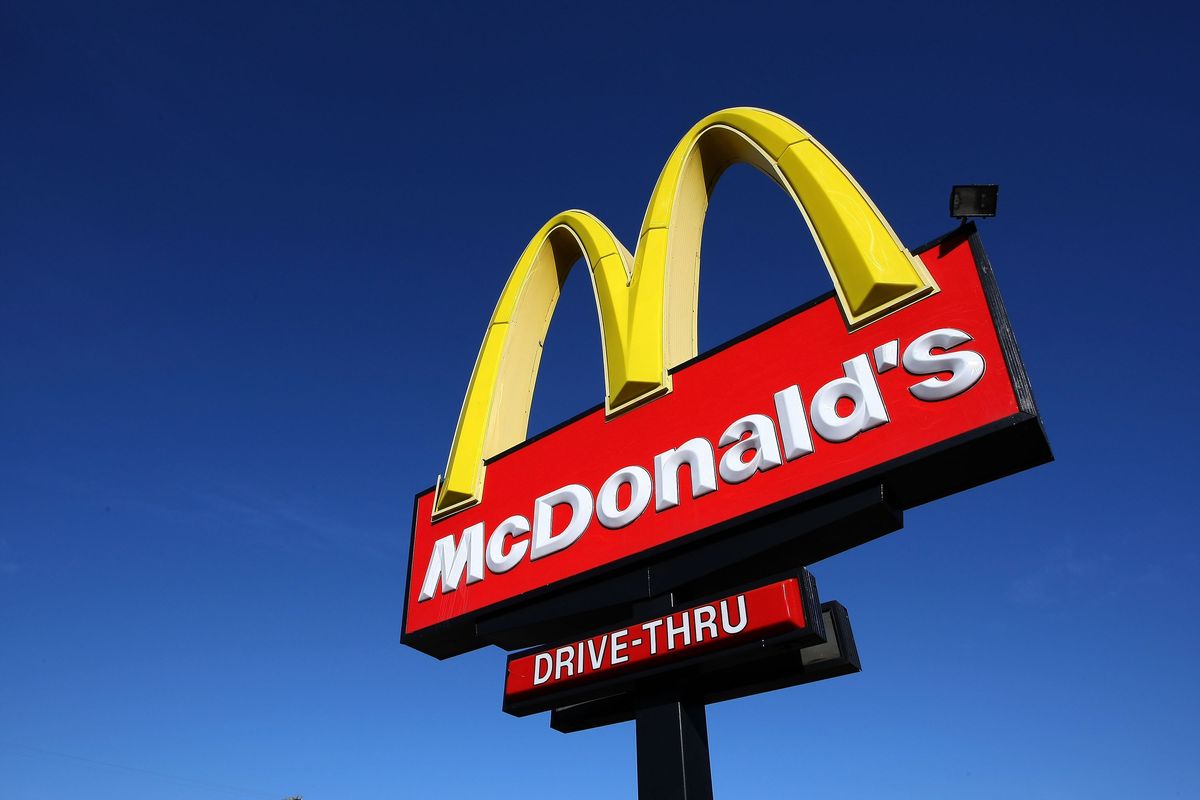 Transgender Worker Sues McDonald's for Banning Her From Both Bathrooms

An ex-employee is suing McDonald's for discrimination and sexual harassment, claiming that she was verbally abused, groped, and barred from using both the men's and women's bathrooms during the six months that she worked there.

According to the suit, La'Ray Reed experienced an onslaught of insults at the McDonald's she worked at in Michigan in 2015, from being referred to as a "boy slash girl" to having coworkers say things like "I would still have sex with you either way." She alleges her manager told a coworker to grope her between her legs (which the coworker did), and was also eventually banned from using both the men's and women's bathrooms.

"I had never had a problem using the ladies room until this day," Reed told BuzzFeed. "When I came out the restroom, the manager told me I could no longer use either of the restrooms in the lobby." The manager said Reed could use an out-of-order toilet in the back of the restaurant that she was also expected to clean. Upper management apparently did nothing, even after Reed complained. Eventually, Reed was fired.

Fight for $15, the workers' rights group currently in a legal battle with McDonald's, is stepping up to support Reed's case. The group has said Reed's complaints are similar to those of other employees, which shows that the restaurant has a "widespread pattern of sexual harassment, discrimination, and abuse" against LGBTQ employees.

McDonald's on-going defense is that it is not a "joint employer" of its individual franchises, and so the mega corporation shirks legal responsibility for what happens at its many locations. This issue is currently being argued in court, but it's not looking great for workers as just last week the Trump administration's Department of Labor rolled back Obama-era guidelines holding corporate chains to greater accountability for employment practices.