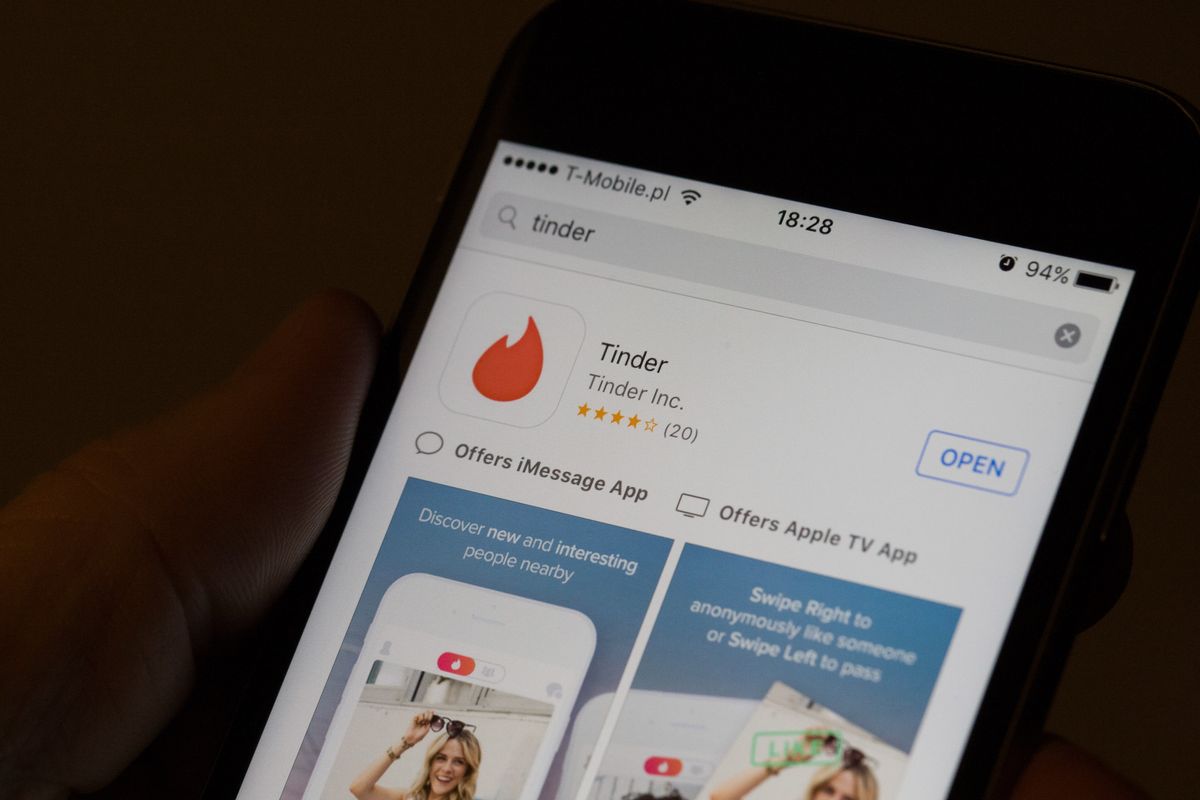 Ariel Hawkins, a transgender woman from Oregon, recently had her Tinder profile deleted for "violating its terms of service". Now, in a lawsuit filed by Mark Geragos and Ben Meisela, she is suing the app for discriminating against non-cisgender people in Oregon.

The email she received informing her that her account had been deleted didn't specify a reason, but came soon after she put that she was a "preop trans woman" in her bio on the app. She told TMZ that Tinder, "refuses to provide transgender individuals full and equal access to its app", and that she doesn't feel that the company, "understands trans people and they don't appreciate how we may represent ourselves."

The issue is a common one. The Cut points out that Twitter user @Tahlia_Rene addressed the issue in a Twitter thread last year. She outlined her experience and called out the app's performative inclusiveness. Though Tinder added numerous gender options in 2016, she says the move is empty, as trans people keep getting blocked. She said, "Their 'trans inclusiveness' is such a fucking joke. Your 30 gender options don't do us shit when we get auto banned from volume of reports alone."

Tinder has responded with the following statement:

While we do not comment on pending litigation, we can say, categorically, that we do not ban users from Tinder due to gender identity. At Tinder, we fundamentally believe that gender is not binary and we support inclusivity and acceptance of all people, which is why we offer more than 37 gender identity options for our users in the United States.