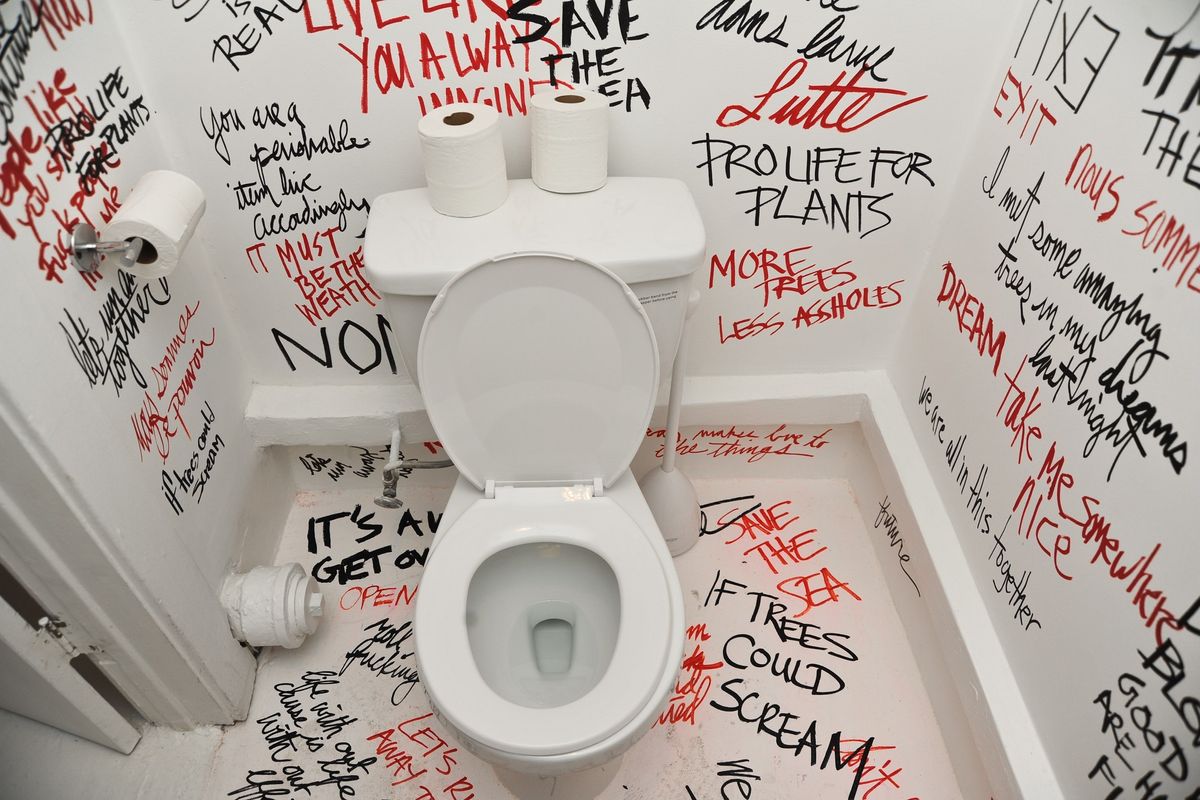 It's back to school season, but unfortunately, many American schools are apparently barring transgender students from facilities matching their gender identity.

According to a new report by the Human Rights Watch, transgender students in Alabama, Pennsylvania, South Dakota, Texas, and Utah have become vulnerable to discriminatory policies following the current blockage of a federal decree instructing schools to provide proper access, while a lawsuit challenging this policy is cleared up. In the meantime though, trans youth have reported that many schools have instated restrictions similar to North Carolina's controversial HB2 bill -- which barred trans people from using the public facilities that matched their gender identity -- despite there being no formal legislation of that nature in the states surveyed.

Speaking with 74 transgender students and over 50 parents, administrators and service providers in the five states, the Human Rights Watch said that the lack of statewide protections have "given rise to physical and verbal harassment, and adversely affected their physical and mental health, academic achievement, and participation in school."

"I had to strip down into my girly underwear in front of a bunch of guys who would call me these rude names," one interviewee told the organization after her school apparently required her to use the boys' locker room, despite being assaulted by a group of football players.

"Politics aside, schools should ensure that the rights of transgender youth are respected and protected on campus," Ryan Thoreson, a fellow in the Human Rights Watch's LGBT rights program, said. "Schools aren't doing that if transgender students spend their days worrying about something as basic as finding a safe and accessible bathroom."