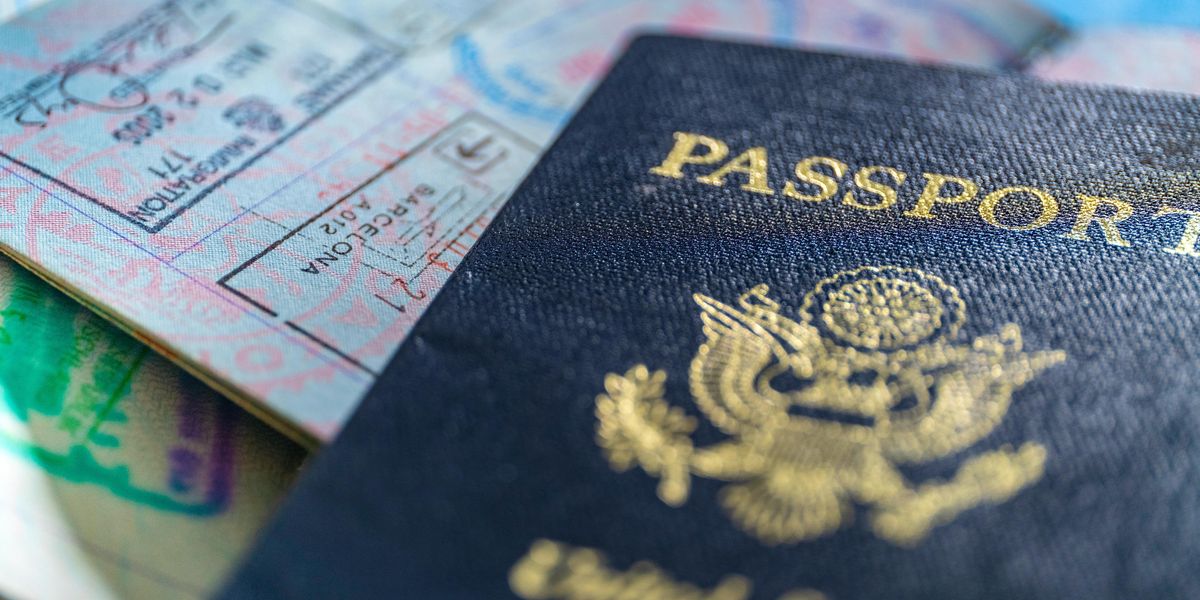 The State Department has announced a new move for Americans as a major step for self-identifying in public spaces.

Procedures will be updated to remove medical documentation requirements that transgender Americans currently have who want to update their gender identification on passports and similar documents.

In a press statement shared yesterday, Secretary of State Antony J. Blinken explained the move as being a part of the Department of State's commitment to "promoting the freedom, dignity, and equality of all people including LGBTQI+ persons."

"Today, I am pleased to announce that the Department will be taking further steps toward ensuring the fair treatment of LGBTQI+ U.S. citizens, regardless of their gender or sex, by beginning the process of updating our procedures for the issuance of U.S. Passports and Consular Reports of Birth Abroad (CRBA)," Blinken said.

He continued, "Most immediately, we will be updating our procedures to allow applicants to self-select their gender as 'M' or 'F' and will no longer require medical certification if an applicant's self-selected gender does not match the gender on their other citizenship or identity documents."

Blinken also revealed that there will be more changes coming to the passport process, including the addition of a gender marker for "non-binary, intersex, and gender non-conforming persons applying for a passport or CRBA." When this will happen, he didn't confirm, saying that it's a "technologically complex" task.

The State Department's new move is the latest task worked on by the Biden-Harris presidential administration. A separate statement announced that the administration's efforts are to advance "full equality for transgender Americans."

Check out the full press release from Blinken, up above.