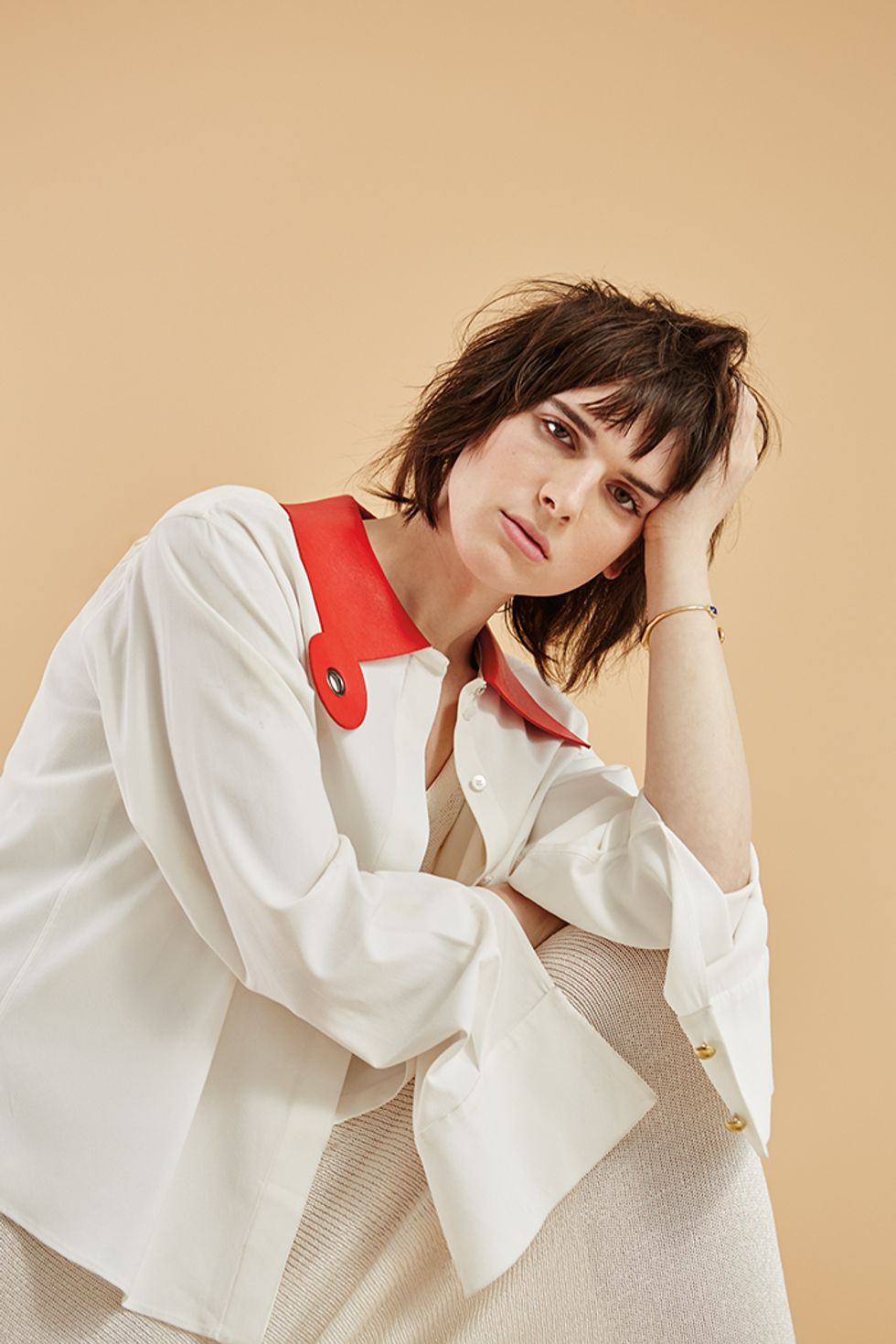 photo by Kathy Lo
One of Paper's Beautiful People Class of 2015, Hari Nef is a verifiable triple-threat who's been making waves this past year as one of fashion's frontrunners, and it looks like the bigwigs are finally noticing. As of today, IMG Models, one of the largest agencies in the game, have signed Nef, with "Model Industry Gatekeeper" Ivan Bart taking to Twitter to personally congratulate her.

Today begins our journey with @harinef This girl's future is so bright, guys r knocked out behind her! @imgmodels pic.twitter.com/WQZgUGNczk