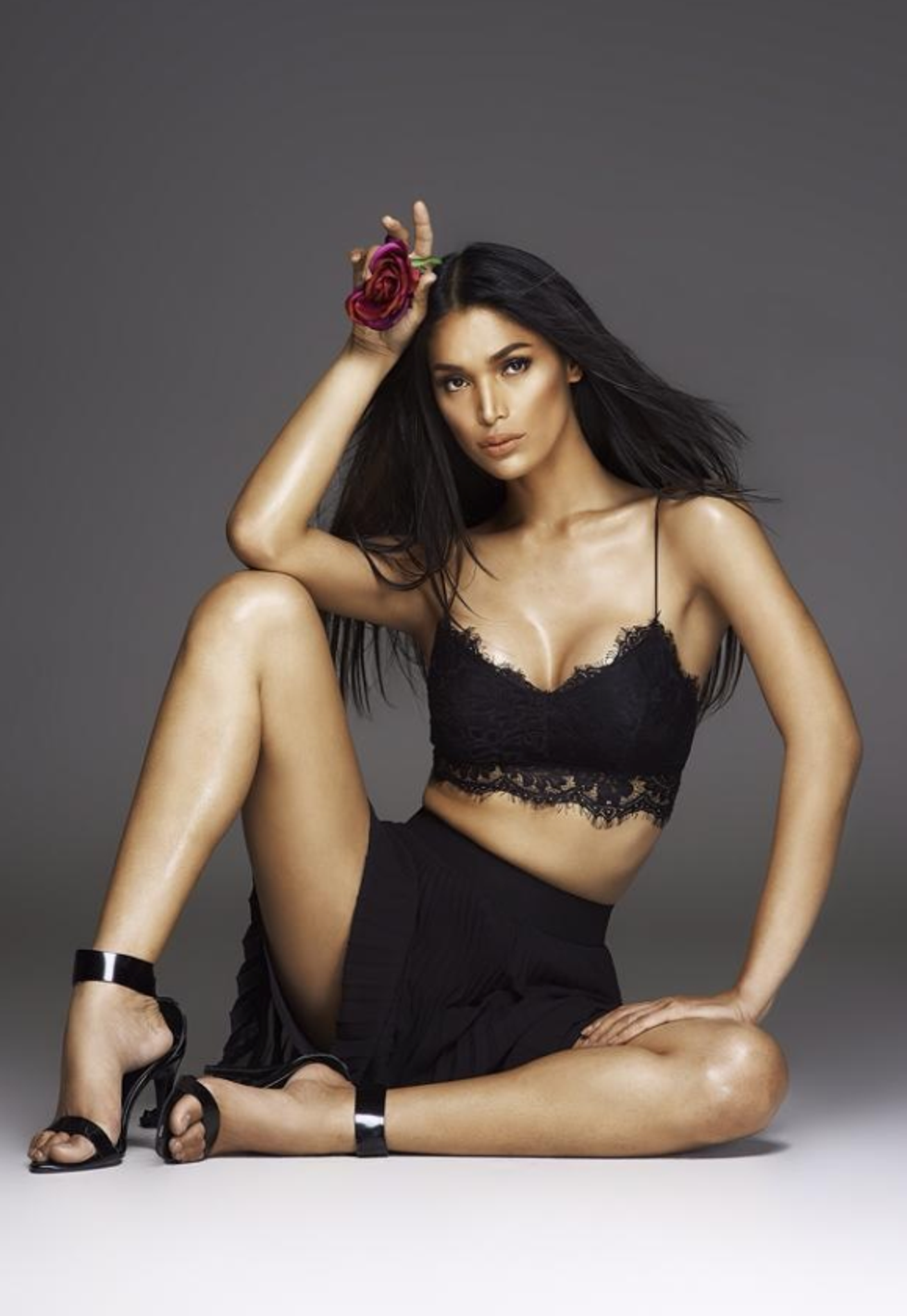 Trans Model and Activist Geena Rocero: "Because of Bruce Jenner's Courage, Lives Will Be Saved"

by PAPER
PAPERMAG
Geena Rocero, a Filipina model and trans activist, made headlines last year when she came out as trans during a TED talk. Rocero, who is the founder of non-profit Gender Proud, which advocates for transgender justice and equality, believes acceptance remains the trans community's biggest hurdle, especially when being openly trans is still met with systemic oppression in so many parts of the world. "Imagine every time you go to take out your license or passport, and it does not match your chosen gender -- the explanation, or worse -- the overt discrimination," Rocero says. "This is just one example; there's continued structural violence perpetrated against trans individuals every day." In light of Bruce Jenner's expected coming out tonight during an interview with Diane Sawyer, we asked Rocero to discuss the ways trans stories (especially Jenner's) are treated in the media and where she thinks trans awareness may be in ten years.

As someone who received a lot of press when you came out as transgender last year, what have you thought of the media's treatment of Bruce's story?

So far, I think it's amazing how much visibility it's bringing, and will continue to bring. I think the media is getting better and better, every month, every year, at having a stronger and more empowered conversation about the transgender experience.

This seems like such a watershed moment for trans visibility. Where do you think trans awareness might be in 10 years?

My great hope is that globally, every country around the world recognizes a transgender person's right to self-determine. At present, there's still so many countries that do not recognize this fundamental human freedom.

After that, my hope for my country is that trans people are allowed to serve openly in the military, that no trans child feels shame or fear around living their truth, and that people are no longer discriminated in the workplace for being trans.

For me, transitioning was about living my truth, and it was about feeling safe in a community of people who understood me; at the time, I was surrounded by the LGBT community in the Philippines, and they taught me everything I needed to know. As long as you live your truth, you can never go wrong.

Fifteen years later, sharing my story at TED and coming out to the fashion industry was about letting go of fear, and giving back. For every trans person who boldly lives their truth, they're inspiring and emboldening a community of courageous individuals to do the same.

What would you say Bruce's friends and family should keep in mind while he's transitioning?

To love Bruce Jenner, to support Bruce Jenner. This is a brave decision, and it means everything to the country -- and the world -- because Bruce is willing to do it so publicly. For so long, the trans community has lived in the shadows. Because of Bruce's courage, lives will be saved. So be proud. And know how grateful the rest of us are.
Photo by BJ Pascual