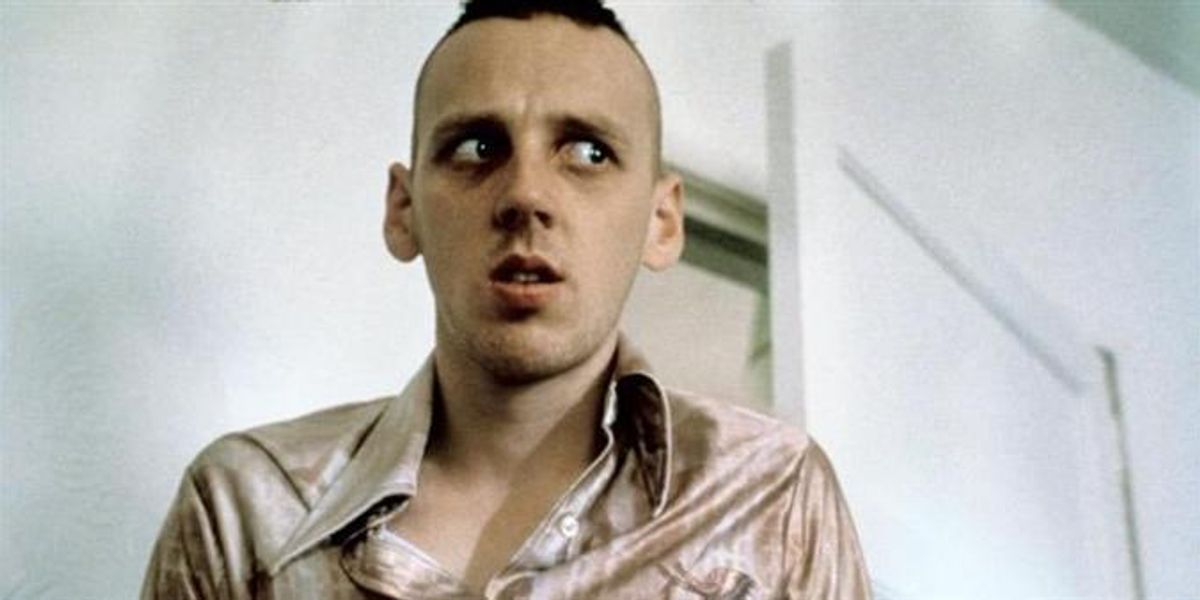 Today in things that should most definitely be fact-checked, actor Ewen Bremner -- best known for his role as Trainspotting's lovable doofus, Spud -- has claimed that the 90s cult classic is responsible for making men in skinny jeans a thing.

In a new interview ahead of the premiere of Trainspotting 2, Bremner told Time Out that the film's costume designer, Rachel Fleming, "basically invented skinny jeans for men with Trainspotting."