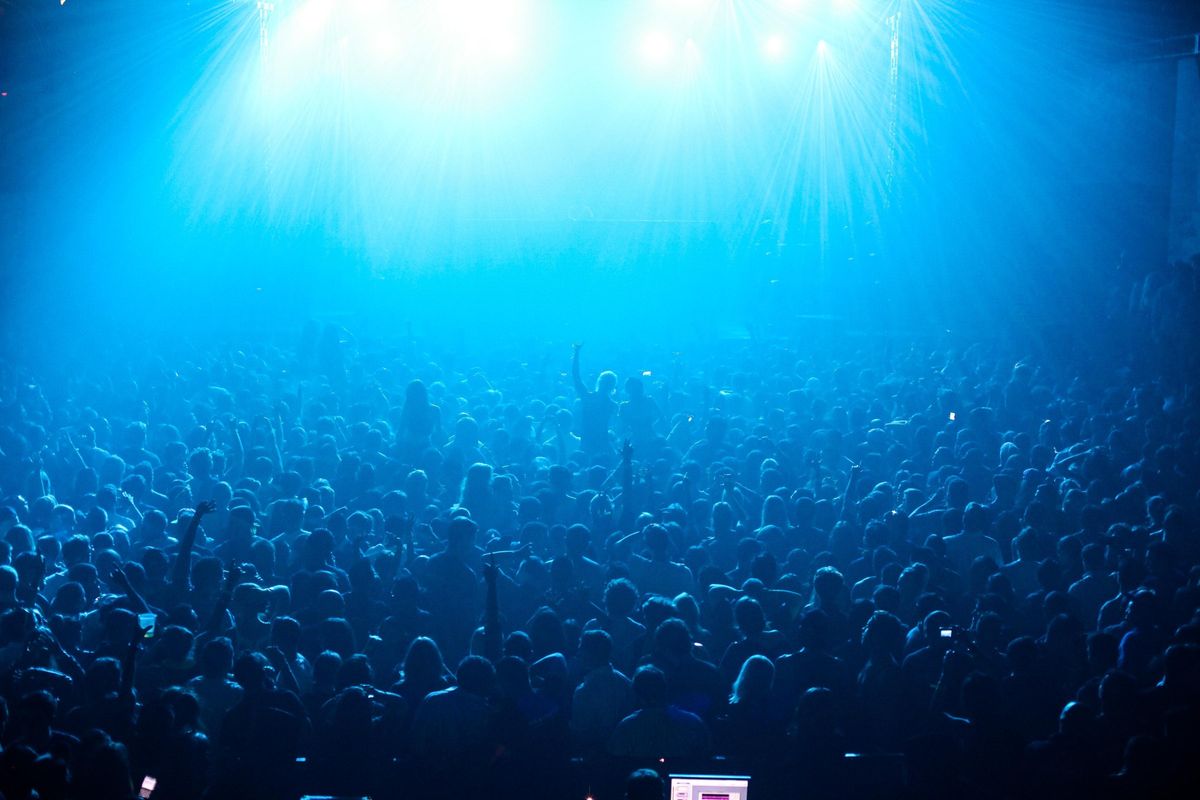 Irvine Welsh, author of the novel that became the iconic film Trainspotting, has been tapped to write a new series based on the beginnings of acid house called "Ibiza87."

The show will draw on the stories of DJs Nicky Holloway, Paul Oakenfold and Danny Rampling who were some of the first artists on the acid house scene in the late 1980s. Rampling opened London's club Shoom in 1987, which introduced acid house to the UK masses and is credited with beginning the Second Summer of Love. Holloway followed suit, opening his own spot the following year.

"I'm very excited about this project," Oakenfold said in a statement. "It ties in with the 30-year anniversary of our trip to Ibiza and what followed thereafter; the birth of the dance music club and festival scene as we know it today. It's great to celebrate with this project as well as my world tour this year which is about just that, three generations of dance music."

All three DJs will be involved in production, creating an acid house soundtrack to make the show feel as authentic as possible.