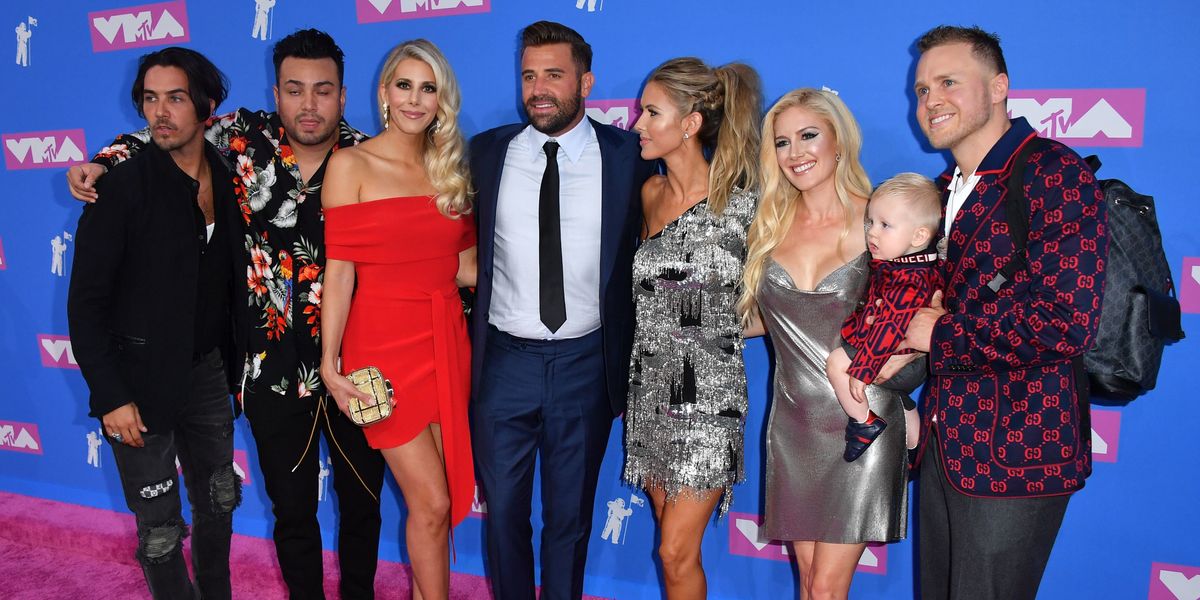 Watch the Trailer for MTV’s 'The Hills' Reboot

When MTV's The Hills: New Beginnings was announced way back in October, the prospect of reuniting with our favorite trashy mid-aughts reality stars was too tantalizing to ignore. Sadly Lauren Conrad, Kristin Cavallari, and Lauren Bosworth had all declined a reunion — but Heidi and Spencer were on board, alongside Whitney Port, Brody Jenner, and Audrina Patridge. Plus The OC's Mischa Barton, basically because... she was famous around the same time as the original show aired? It all sounded like a perfect, highly watchable mess.

Then MTV went quiet. New Beginnings was meant to air in April, then pushed to May. Glossy magazine profiles came and went. The cast were reportedly sent into re-shoots. The show's future really did seem to be unwritten.

We were all worried, but today brings yet another air date announcement: Monday, June 24. Worryingly, this sounds like the Lohan's Beach Club slot. There's also an official teaser trailer, and it's very nostalgic.

The Hills lives! Justin Bobby returns! Time passes, but also in some ways it doesn't! See you this summer.