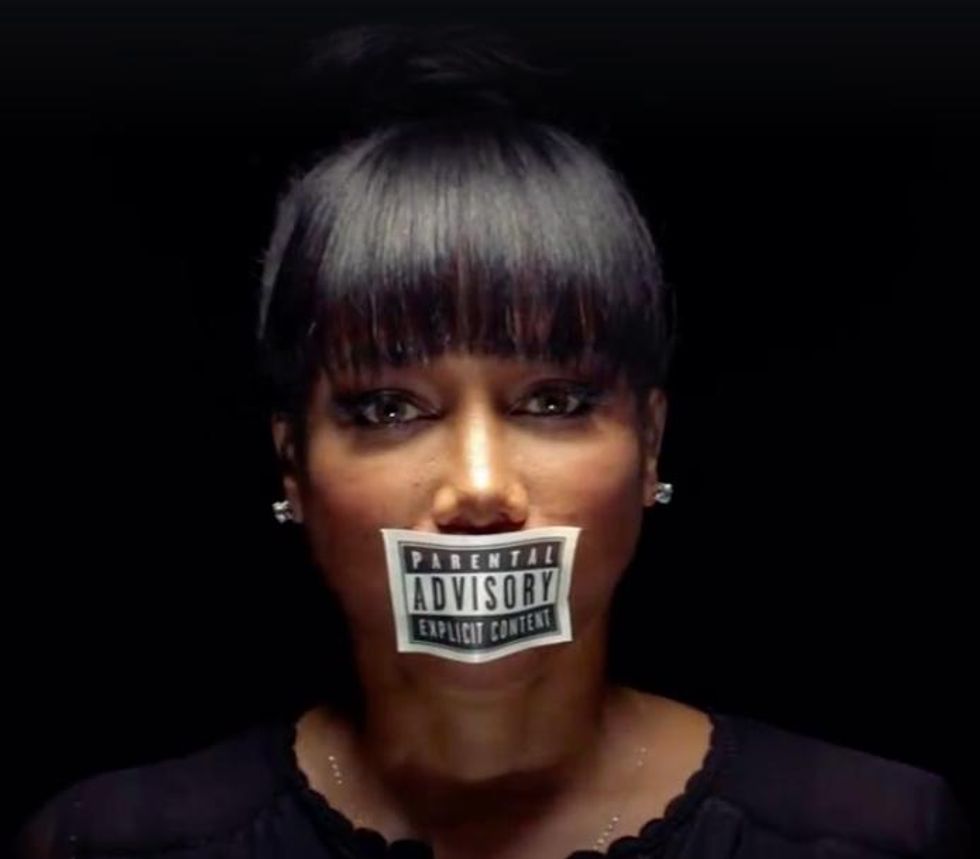 Watch the Trailer for the Upcoming Michel'le Biopic, 'Surviving Compton: Dr. Dre, Suge and Me'

The Lifetime network has announced plans for a biopic of the life of Michel'le, the R&B singer who was once engaged to Dr. Dre and has a son with him. The film follows her life and involvement in the West Coast 90s hip hop scene, with a promo teasing, "Behind the men who changed hip-hop is the woman who knows the truth."

Michel'le, played by Rhyon Nicole Brown ("Lincoln Heights"), spoke out about Dr. Dre's history of abuse of women while he was promoting Straight Outta Compton last year, telling Vladtv, "The biggest problem with Straight Outta Compton is that it ignores several of N.W.A.'s own harsh realities," adding, "Why would Dre put me in it? If they start from where they start from, I was just a quiet girlfriend who got beat up and told to sit down and shut up."

When Dre made a public apology to all of the women he's been accused of mistreating, Michel'le wasn't having it. "I don't really think it's a sincere apology," she stated. "I didn't ask for a public apology and I think if he is going to apologize he should do it individually. To just group us like we are nothing and nobody—I just don't think it's sincere.... Treat us like we have names."


While Straight Outta Compton may have been, according to Michel'le, "Cube's version of his life," hopefully this film will offer the perspective of the women involved in this iconic time in hip-hop history.