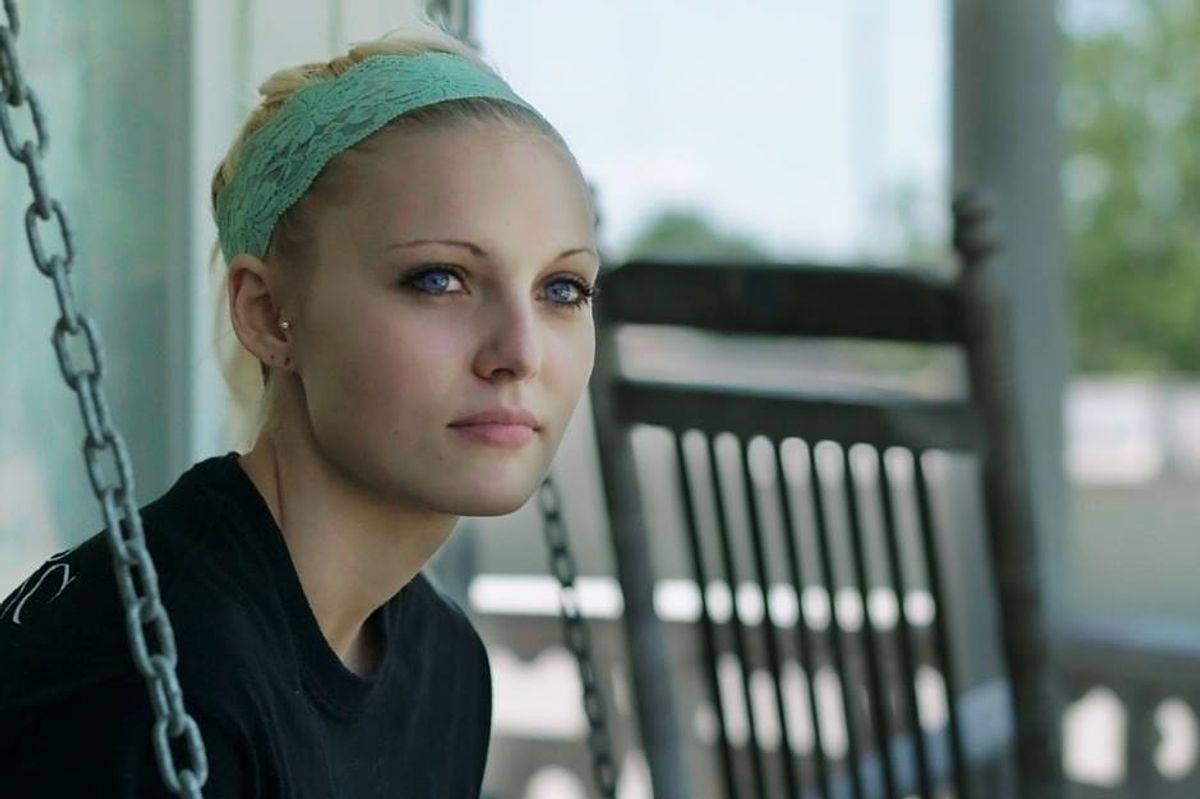 'Audrie & Daisy' is the story of two high school students from small towns who were both sexually assaulted by young men that they knew. The documentary, which received rave reviews from critics at Sundance this year, premieres on Netflix and in theaters September 23rd.

The film follows the stories of the two girls after they were both attacked while unconscious from drinking in 2012. Audrie Pott of Saratoga, California and Daisy Coleman of Maryville, Maryland were both in high school at the time of their attacks, and both cases blew up on social media. Pott took her own life shortly after photos of her assault spread rapidly on social media and among her classmates. Coleman also attempted suicide, and was eventually chased out of town with her family after their house was burned down. One of Coleman's alleged attackers was the grandson of a four-term Missouri state representative.

The trailer below gives a glimpse of what will surely be a devastating look into modern American rape culture, and a rare opportunity for its victims to tell their stories.