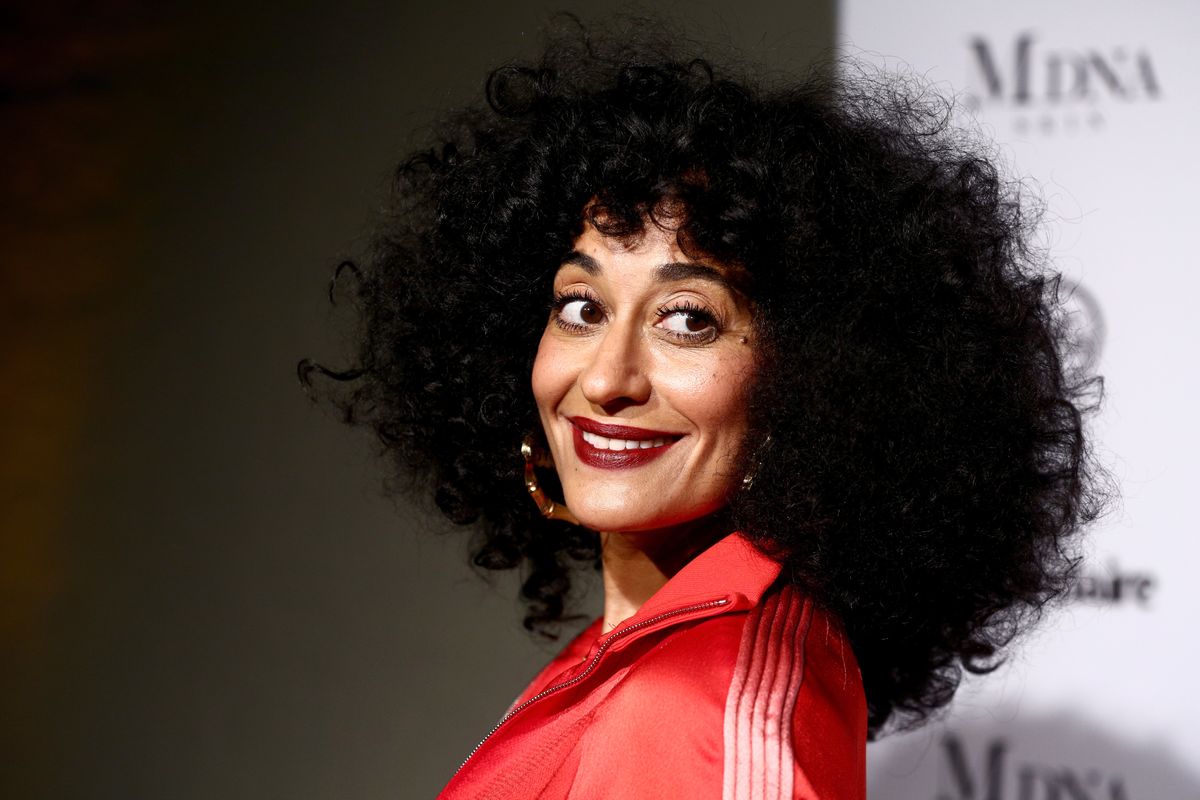 MTV Studios has scrapped its original plan to do a Daria spin-off about Daria Morgendorffer and Jodie Landon. Instead, the show will just focus on Jodie.

According to People, Tracee Ellis Ross will executive produce Jodie and star as the titular character, who you may remember as one of Lawndale High's few voices of reason. Jodie will reportedly focus on the titular character's post-college journey in search of her first job.

But nostalgia isn't the only reason we should be celebrating this new spin-off. After all, as many long-time fans previously pointed out, a straight-up Daria reboot wouldn't work because the original nailed "the disillusionment of ... Gen X teens" so well. So to make it all about Jodie and update the show through her perspective seems like a much smarter move.

Sounds much better than the “Daria & Jodie” idea from last year. Jodie ain’t hanging out with Daria, no shade. https://t.co/l6tNfddFmV

And to hammer this point home, Ross herself said in a statement, "With the brilliant, sweet and sarcastic black girl magic that is Jodie Landon, we will feature a diverse cast, comprised mainly of unapologetically smart and ambitious young female characters who are vulnerable and flawed and interesting and funny."

I never knew I needed this

Not only that, but Ross added that "themes of gender and racial empowerment, along with exploring issues of privilege through humor" would be a big focus of the show.

"It will be a smart, funny workplace comedy full of commentary about everything from gentrification to sex to tech to call-out culture," Ross said.

Even cooler? The show —which will be the first adult animated series in almost 20 years to star a Black female lead — will be headed up by Insecure writer and co-producer Grace Nkenge Edwards. So expect the writing to be just as sharp as the original.