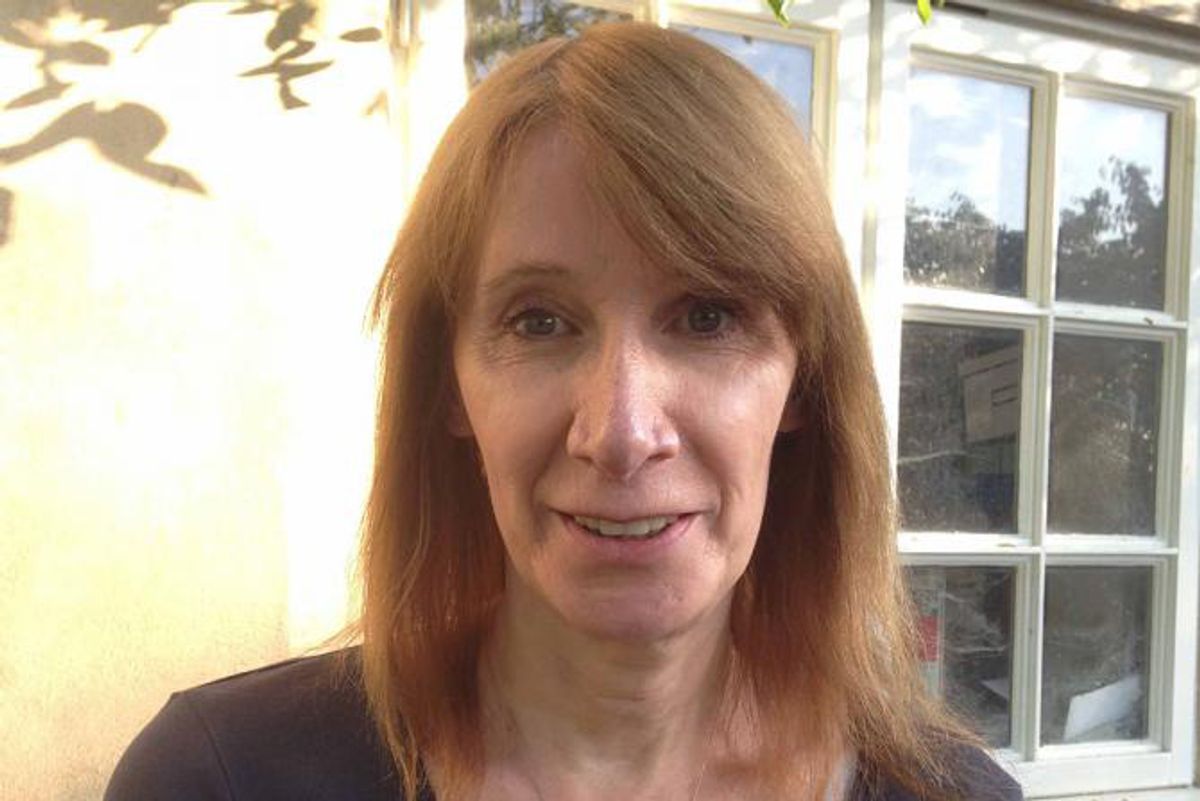 The Tour de France champion formerly known as Robert Millar has come out as a transgender woman. The athlete opened up about her true self, Philippa York, in a sweet and honest note to fans posted on Cyclingnews, where she explains the reasons behind her very private profile in the last decade and why now was the time to come out and speak her truth.

York, considered one of the UK's most successful cyclists of all time, was inspired to come out after accepting a job as cycling commentator for ITV4 and praised the station for their progress in embracing cycling as a legit and complex sport, before going on to link that progress to her own journey of transitioning. "As much as I've guarded my privacy over the years there are a few, I believe obvious, reasons to why I haven't had a public 'image' since I transitioned," she said. "Gratifyingly, times have moved on from ten years ago when my family, friends and I were subjected to the archaic views and prejudice that some people and certain sections of the tabloid media held."

York revealed that her transition had been ongoing for the past decade, despite her pieces getting published under her former name of Robert, and thanked all who knew for keeping in a secret from the public — even through the pesky rumors. "While there has been some speculation concerning my gender over the past decade, perhaps it'll now be better understood why unwelcome and unasked for intrusions into that transition have been damaging not only to myself but to those I love. Thankfully the people in my family who I cherish have since matured and grown into strong and independent individuals, therefore the need to protect them has lessened. This, combined with their support, encouragement and the shift in modern society's attitudes, means that this will be a step forward for everyone."

She concluded, "I really am delighted to have accepted this new challenge with ITV4; I'm looking forward to the racing immensely and in terms of my personal and professional development I think this is the right time to return to a more active role in cycling too – the sport I've always loved." York joins a prestigious group of athletes around the world who have bravely come out as part of the LGBT community despite common stigmas in the sports world. Hopefully, her journey and openness will inspire others to come forward and the public to continue accepting and understanding these brave athletes.