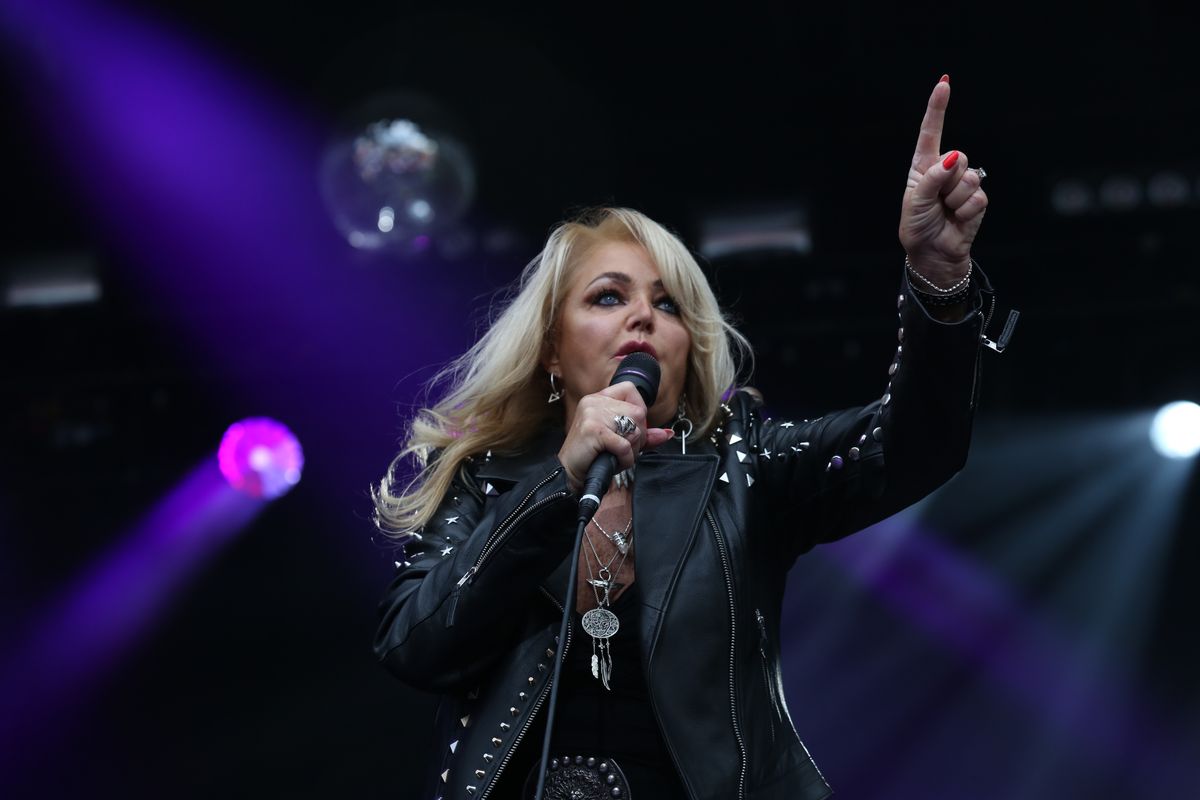 If you've been paying attention to the news (or, you know, Twitter), you're almost definitely aware of the fact that, on August 21st, most of North America will be treated to the first total solar eclipse in 38 years. If you don't want to do the math, that means the last time the moon passed between the sun and Earth was in 1979. (I, for one, hadn't even been born yet. In fact, I wasn't even a thought.)

Since this event is kind of a big deal, many people have taken the time to plan out how best to watch the instantly Instagrammable spectacle. However, with one simple announcement from the press room at Royal Caribbean Cruises, it seems that no other plans will ever measure up. That's because guests aboard the company's "Total Eclipse Cruise" will now be treated to a once-in-a-lifetime performance by a woman named Bonnie. Tyler.

And yes, of course she's performing "Total Eclipse of the Heart."

The cruise already offered customers the opportunity to be positioned in the "path of totality" during the two minute and forty second eclipse, but now they have the added bonus of being serenaded by a live (definitely edited) version of the five and a half minute classic. In an interview with TIME, where the Welsh songstress reminisced on the path leading up to the smash hit single's release, she expressed her enthusiasm for the performance. "It's going to be so exciting, it doesn't happen very often, does it?"

Make sure to re-familiarize yourself with the lyrics now. Because it's time to Lip Sync for Your Life.