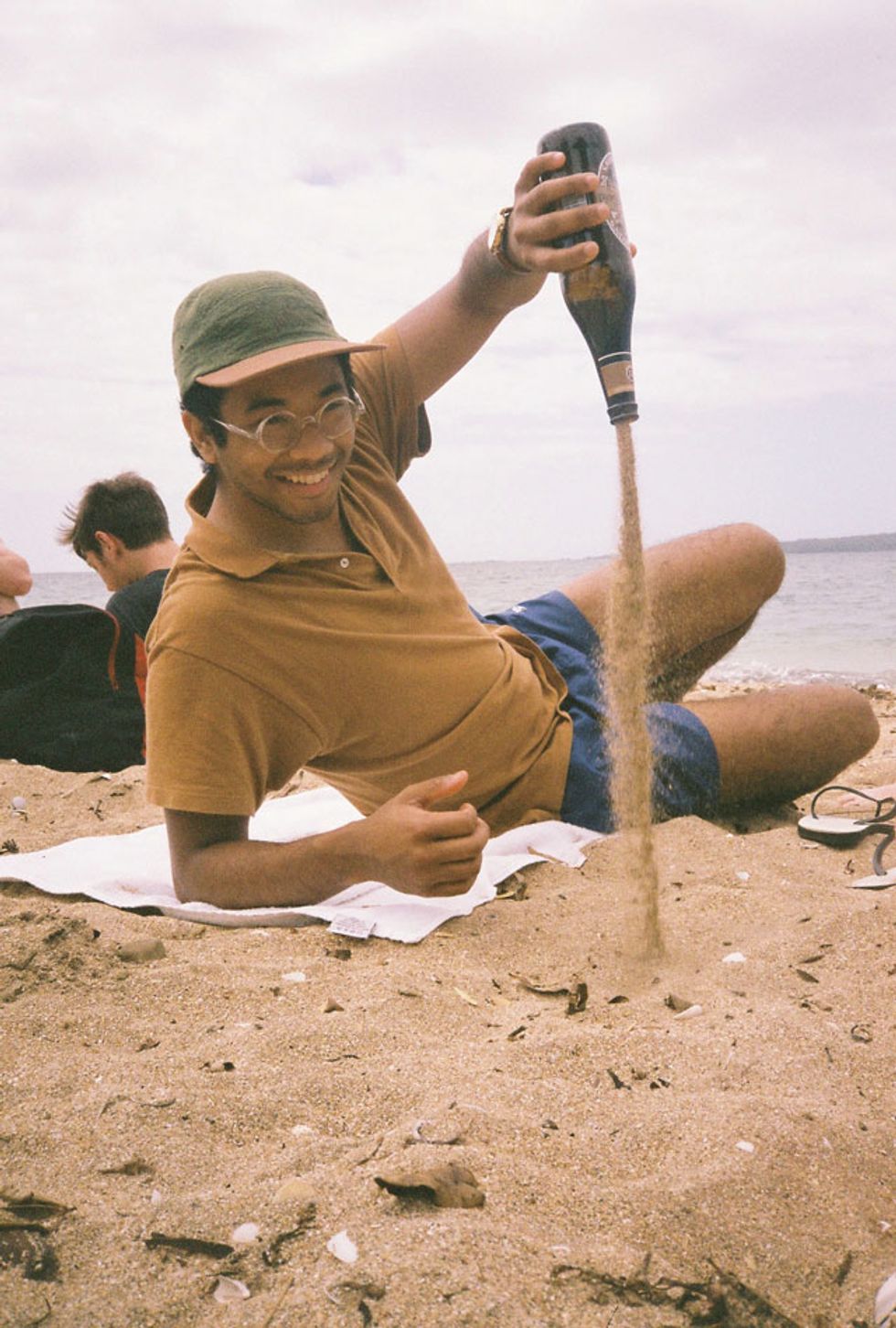 By Sandra Song
PAPERMAG
photo by Jordan Blackmon
Toro Y Moi, also known as the genre-hopping Chaz Bundick, has been keeping busy as of late -- because even though he has a new album called What For?, a techno-tinged side-project and a 10 day old single called "Room for 1Zone," the ever-prolific producer has managed to give us yet another new one titled "2Late."
Filled with druggy percussion, swirling synths and a little autotune croon courtesy of Paper's resident astrologer Kool A.D. and newcomer SAFE, "2Late" is an interesting one, as it strays from Toro Y Moi's typical "chillwave" bent in favor of a warbly, hip hop-based beat.
Mysteriously hashtagged #samantha (Jones? Ronson? Urbani?!?), the release has also spawned questions about a potential mixtape that could explore other electronic avenues, especially when considered with the trap-tastic "Room for 1Zone". Let's hope this is more than just a two-for-one.